Cannon-Grant and her husband are charged with three separate schemes: defrauding donors, illegally collecting about $100,000 in pandemic unemployment benefits, and lying on a mortgage application. 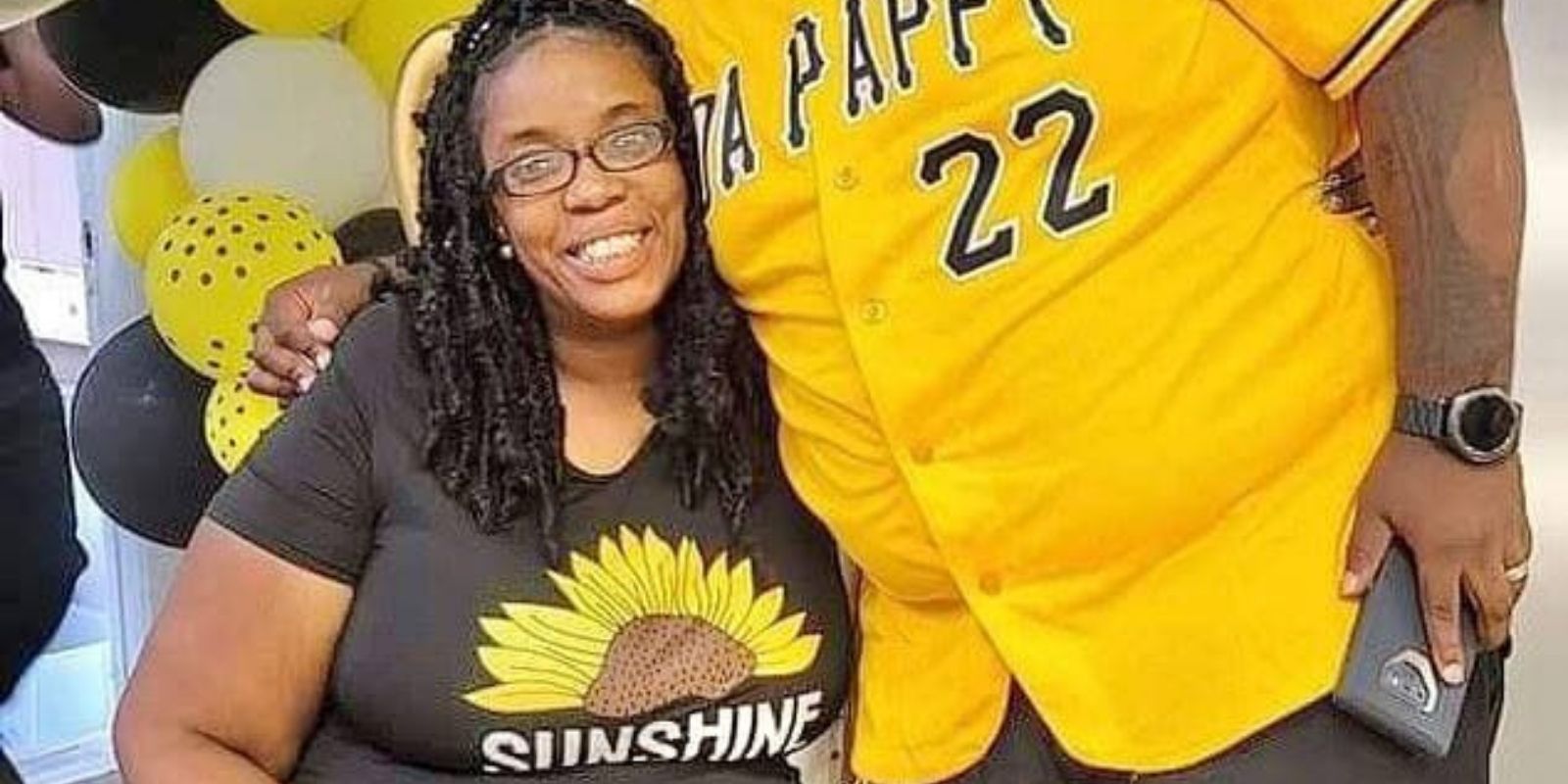 A prominent Black Lives Matter leader in Boston was arrested Tuesday, and she and her husband were charged in an 18-count federal indictment.

41-year-old Monica Cannon-Grant and her 38-year-old husband, Clark, were charged in connection with three separate schemes outlined in the indictment: defrauding donors, lying on a mortgage application, and illegally collecting an estimated $100,000 in pandemic unemployment benefits, Boston Globe reported.

The pair allegedly raised more than $1 million in donations and grants for those in need, but used a substantial amount on themselves for expenses like rent on their Boston apartment, and buying a car for a relative.

In one case, Cannon-Grant was handed a $6,000 grant for her nonprofit, Violence in Boston Inc., to take a group of at-risk young men to a retreat in Philadelphia.

The trip never happened though, and she used the money to take a vacation to Maryland with her husband, dining at restaurants like Bubba Gump Shrimp, paying for groceries and car rentals, and visits to a Boston nail salon, federal prosecutors allege.

"While Cannon-Grant reported to the IRS and the state attorney general’s charity division that she received no salary, prosecutors said that in October 2020 she started paying herself $2,788 a week," according to the Boston Globe.

This marks the first time that Cannon-Grant has been implicated in the schemes, and brings additional charges against her husband, who was arrested in October by federal agents after a raid on their Taunton home.

Her husband was previously charged with illegally collecting unemployment benefits and making false statements on a mortgage application.

After appearing before US Magistrate Judge Judith Dein on Tuesday, Cannon-Grant was released on personal recognizance, and was told that she could continue working at her nonprofit, but cannot handle the organization’s finances.

Cannon-Grant will be arraigned on the charges next week.

"VIB [Violence in Boston] and Monica have been fully cooperating and their production of records remains ongoing. Drawing conclusions from an incomplete factual record does not represent the fair and fully informed process a citizen deserves from its government, especially someone like Monica who has worked tirelessly on behalf of her community. We remain fully confident Monica will be vindicated when a complete factual record emerges," said her lawyer, Robert Goldstein.

"We are extremely disappointed the government rushed to judgment here."