Boston police continue to deal with a spree of incidents involving "young teenagers fighting in public, causing disturbances inside businesses." 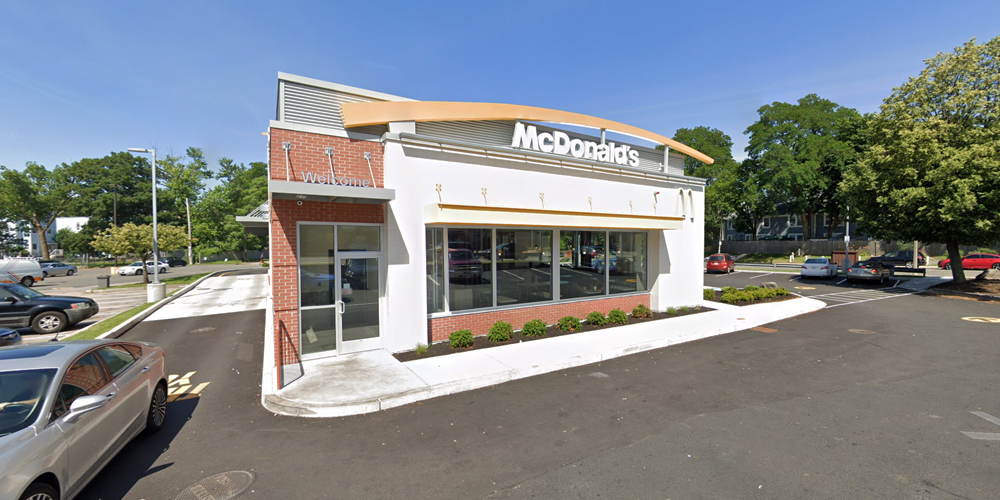 The latest in a series of attacks by a juvenile gang in Boston struck again this week. Three youths, who were arrested for a previous attack on a hispanic woman over her hairstyle, decided to follow that up by allegedly physically confronting workers at the Roxbury McDonald’s and were arrested again.

It’s not the first time one of these incidents happened at a McDonald’s in the area. An 81-year-old man who was pelted with whipped cream says there are kids running around in Boston who think "they’re unstoppable."

According to Boston 25, two unnamed boys and a girl allegedly began harassing the McDonald’s employees and employees on Sunday night at 11:30 PM. The trio of juveniles threw water bottles and rocks at both customers and staff of a drive-thru. According to the police report, employees started throwing the things back at the kids, in an effort to get them to leave. One of the youths allegedly entered the store and punched an employee in the face.

The Boston Herald said that 911 was called and EMS arrived, but the victim didn’t want to go to the hospital.

The three underage suspects came back around an hour later. Per Fox News, they came back to try and pick another fight. This time one of them had a metal cane. But the trio fled the scene once police showed up. One of the kids taunted an officer with racial slurs and kicked another officer in the genitals.

Due to their ages, they were returned to their parents. The ongoing crime spree has been recognized by the Boston Police Department as a "barrage" that involves "young teenagers fighting in public, causing disturbances inside businesses, vandalizing storefronts by smashing glass window[s] with blunt objects, aggravated assaults, assaults on police officers, and civil rights violations."

On April 18, some of these same suspects reportedly participated in a group assault of a 20-year-old Boston woman because she was a hispanic wearing braids. They "punched, kicked, and stomped" the victim multiple times.

"They were trying to take her bags, so I was trying to grab them so they wouldn’t take her bags. It was just insane," a nearby shop owner who witnessed the attack told local media.

The police report in that case said five juveniles were arrested, and those involved were as young as 12 years old. Despite their young age, the mob in that case of between 10 to 15 alleged participants, became confrontational with officers. They spat at officers, some attempted to free others in the group during the arrests.

Authorities said that based on the group's behaviors, the "specific group of violent juveniles terrorizing the Downtown Crossing area" intentionally wanted to instigate a violent confrontation with the officers on scene.

Police have responded to these attacks by increasing patrols.