A bill to scrap Ontario’s contract with the Beer Store has just passed at Queen’s Park and Finance Minister Vic Fedeli will make an announcement at a North York convenience store later this afternoon. 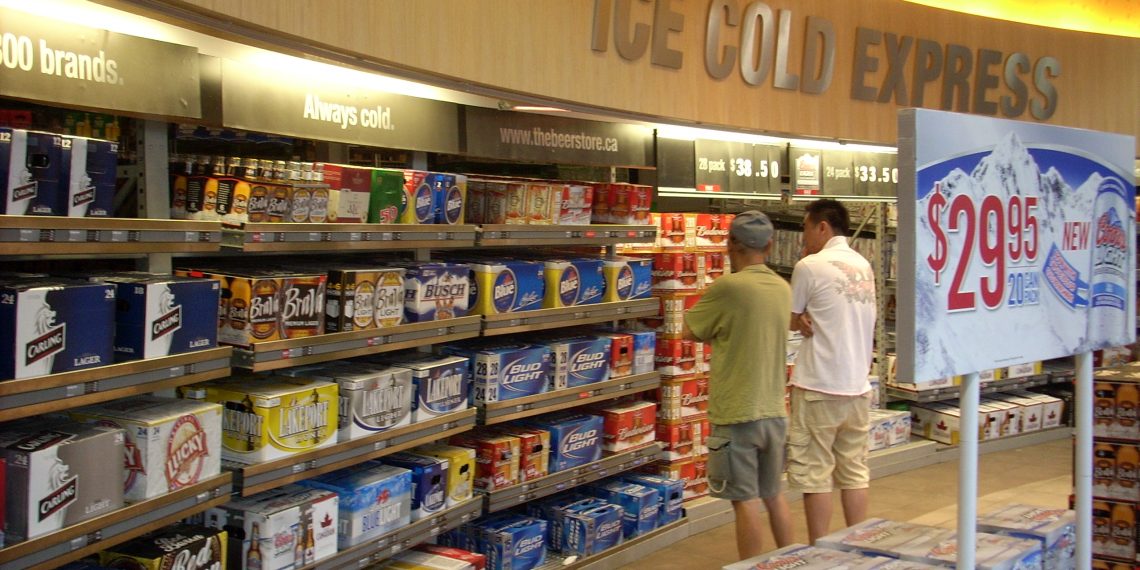 A bill to scrap Ontario’s contract with the Beer Store is set to pass at Queen’s Park and Finance Minister Vic Fedeli will make the announcement at a North York convenience store later this afternoon.

Premier Doug Ford said that saving corner stores and mom-and-pop shops is the impetus behind ridding the province of the multinational monopoly on beer sales.

“I have friends that come up from the U.S. and Quebec and they want to know why they can’t buy beer at the store,” Ford told OMNI TV.

Meanwhile, The U.S. Chamber of Commerce said Ford’s decision to abandon the 10-year contract and provide corner stores the market opportunity sends a poor signal to American businesses and investors.

The Ontario Chamber of Commerce has issued a similar caution.

What do you think about the Ford government’s decision? Join the conversation by commenting below!