Brandeis University in Massachusetts wants to save you from the scary words that may or may not offend you. 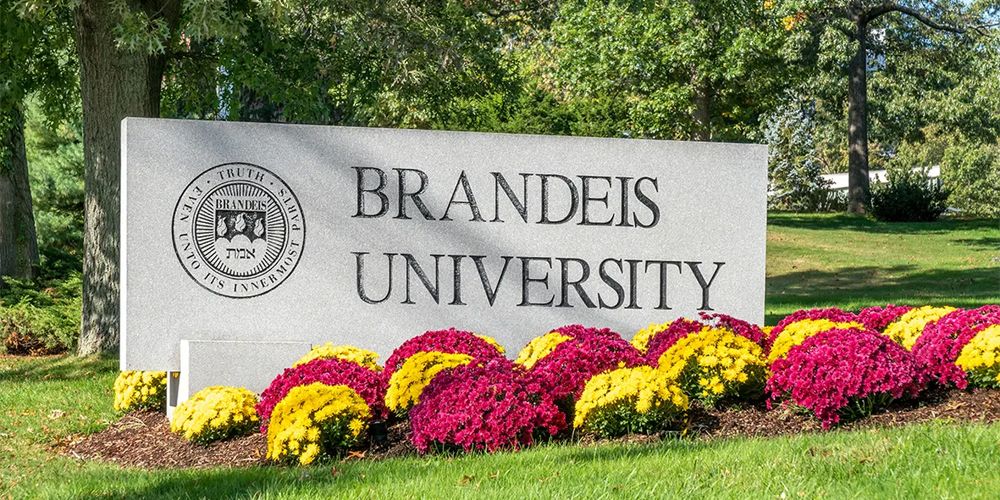 Spooky trigger warning within! Although, according to Brandeis University in Massachusetts, we shouldn’t even use that term.

In an exclusive from New York Post, they’ve identified the new blacklist of words to avoid using lest you offend the sensibilities of the hypersensitive.

(Earlier this year they deemed “policeman” as a bad word!)

If you aren’t actually diagnosed with Obsessive Compulsive Disorder by a qualified doctor, they want you to simply say you are “I’m very organized, detailed oriented.” You're not to say "OCD." You can’t even call it the “oppressive” language list anymore, unless you want to trigger someone.

Now it’s called the “SUGGESTED” language list to coddle the sensibilities of the hypersensitive Americans such change caters to.

They’re very serious about this, according to the official Brandeis University “Prevention, Advocacy, & Resource Center.”

Words are like bombs, and definitely worse than the weapons that President Biden gave to the Taliban in Afghanistan. Instead of “killing it” say “great job!” or “awesome!” because you don’t want to invoke murderous imagery, do you? Same goes for “Trigger warning” (Content note) and “Rule of thumb” (General rule).

“It is simply a resource that can be accessed by anyone who wants to consider their own language in an effort to be respectful of others who may have different reactions to certain terms and phrases,” said spokesperson Julie Jette.

There’s many categories listed on the Brandeis University site. Everything from “identity-based language,” “language that doesn’t say what we mean,” “cultural appropriation,” and “person-first & identity-first” wordplay that may make you feel like a lesser human being! Now nobody wants that, do they?

The first thing on China’s and the Taliban’s minds is the language they use to identify people. Make sure to send them your pronouns before evacuating that scary ol’ country!

If you’re from Brandeis University and made it to the end of my article, I give you a gold star for being a brave little soldier.