BREAKING: 9 shot outside bar in Philadelphia 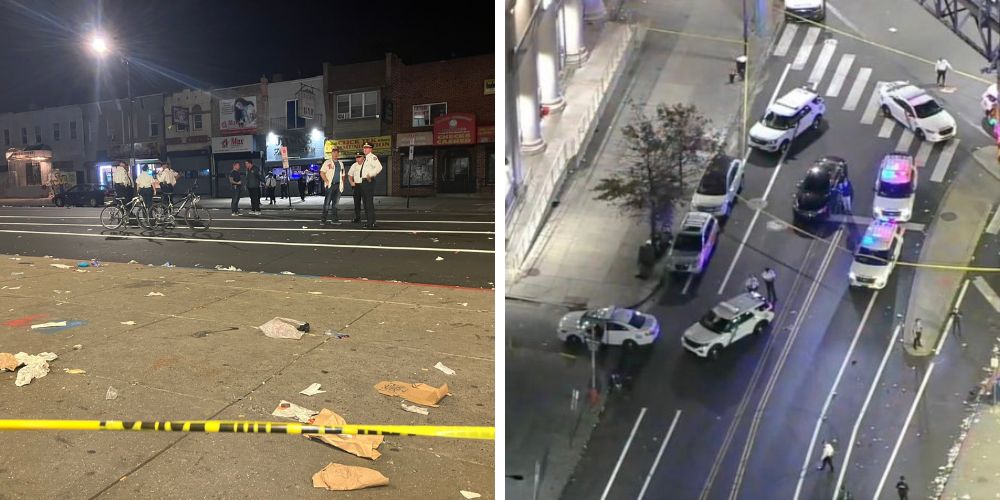 The shooting occurred in the Kensington neighborhood at approximately 10:45 pm near East Allegheny and Kensington avenues.

According to police, a black car that had been seen in the area parked in the middle of the block then multiple gunmen exited the vehicle and fired about 40 shots into a crowd of people on the sidewalk.

Police said nine victims, all adults, were taken to Temple University Hospital with two victims listed in critical condition and the seven others listed as stable.

The victims have not been identified but according to local reports range from 23 to 49 years of age and include men and women.

He added, "At this point in time, it just looks like these individuals may have spotted someone they wanted to shoot at, exited the vehicle, and began firing at the group of individuals that were there. We don't have much more than that in terms of motive."

Authorities are still searching for the shooters, and it remains unclear what sparked the shooting.