In an update from parents Aaron and Sheri Sparks, they announced that "our dear Jackson has sadly succumbed to his injuries and passed away." 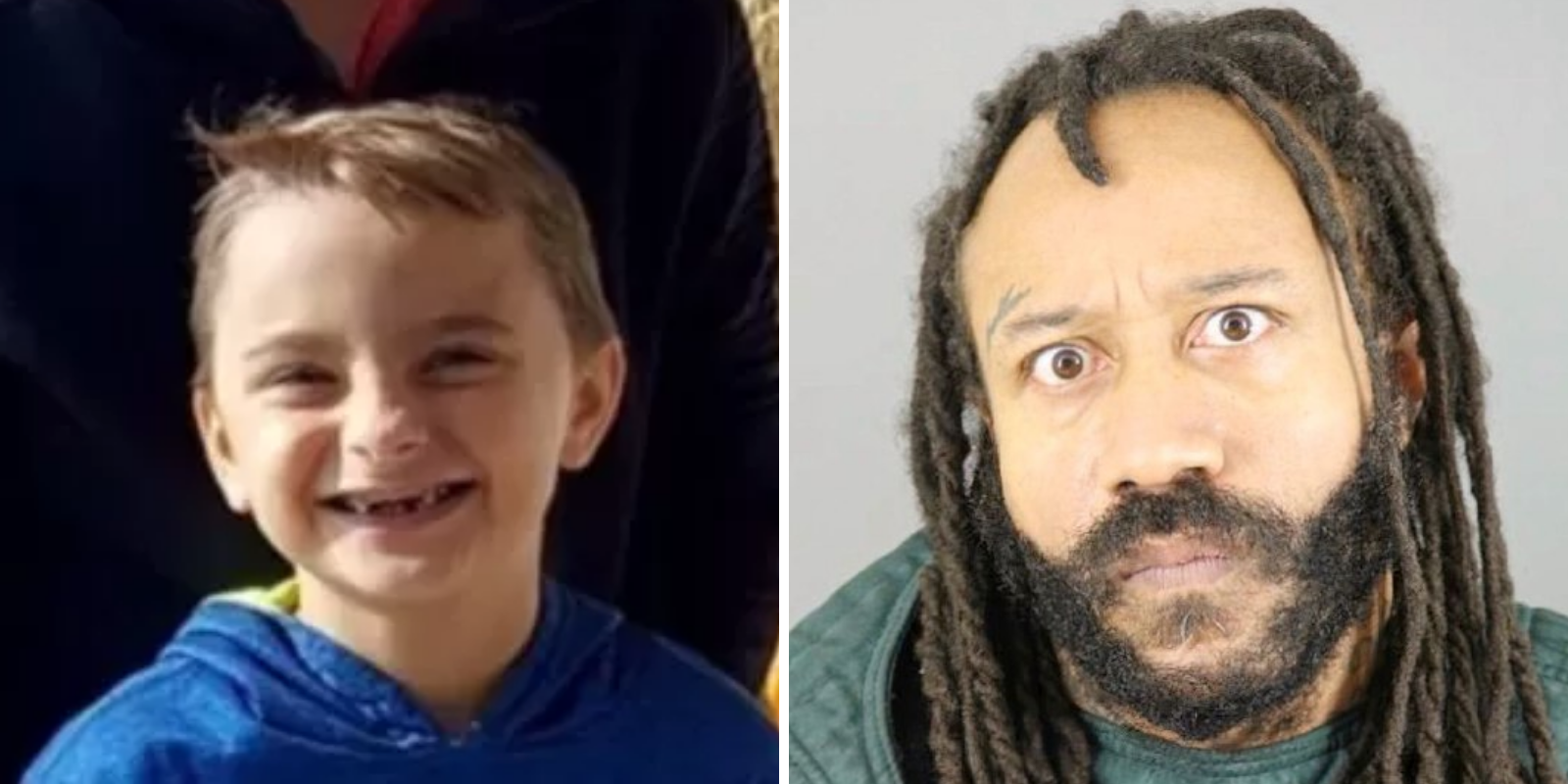 On Tuesday afternoon, Prosecutors in Waukesha County said that a sixth victim has passed away due to injuries suffered on Saturday evening, when a man plowed his SUV into a holiday parade in Waukesha, Wisconsin.

An eight-year-old child, Jackson Sparks, has been identified as the sixth person to pass away as a result of Darrell Brooks' actions.

A GoFundMe was set up to support the family. In an update from parents Aaron and Sheri Sparks, they announced that "our dear Jackson has sadly succumbed to his injuries and passed away."

"Please know that they appreciate your continued prayers and tremendous outpouring of support for their family. They do however ask for privacy at this time to allow Tucker to continue to heal physically and their family to heal and mourn the tremendous loss of their sweet little boy who is now under the care of Jesus," the GoFundMe page states.

Another child of the couple, Tucker, sustained injuries from the incident on Saturday, but will be returning home soon.

On Tuesday, Brooks had an appearance in court after being arrested the day prior. He currently faces five first degree intentional homicide. The prosecution said it is likely that a sixth charge will be added during his bail hearing.

His bail is set at $5 million.