It appears that Dave Rubin’s event with Canadian candidate for Prime Minister Maxime Bernier may have its venue cancelled. 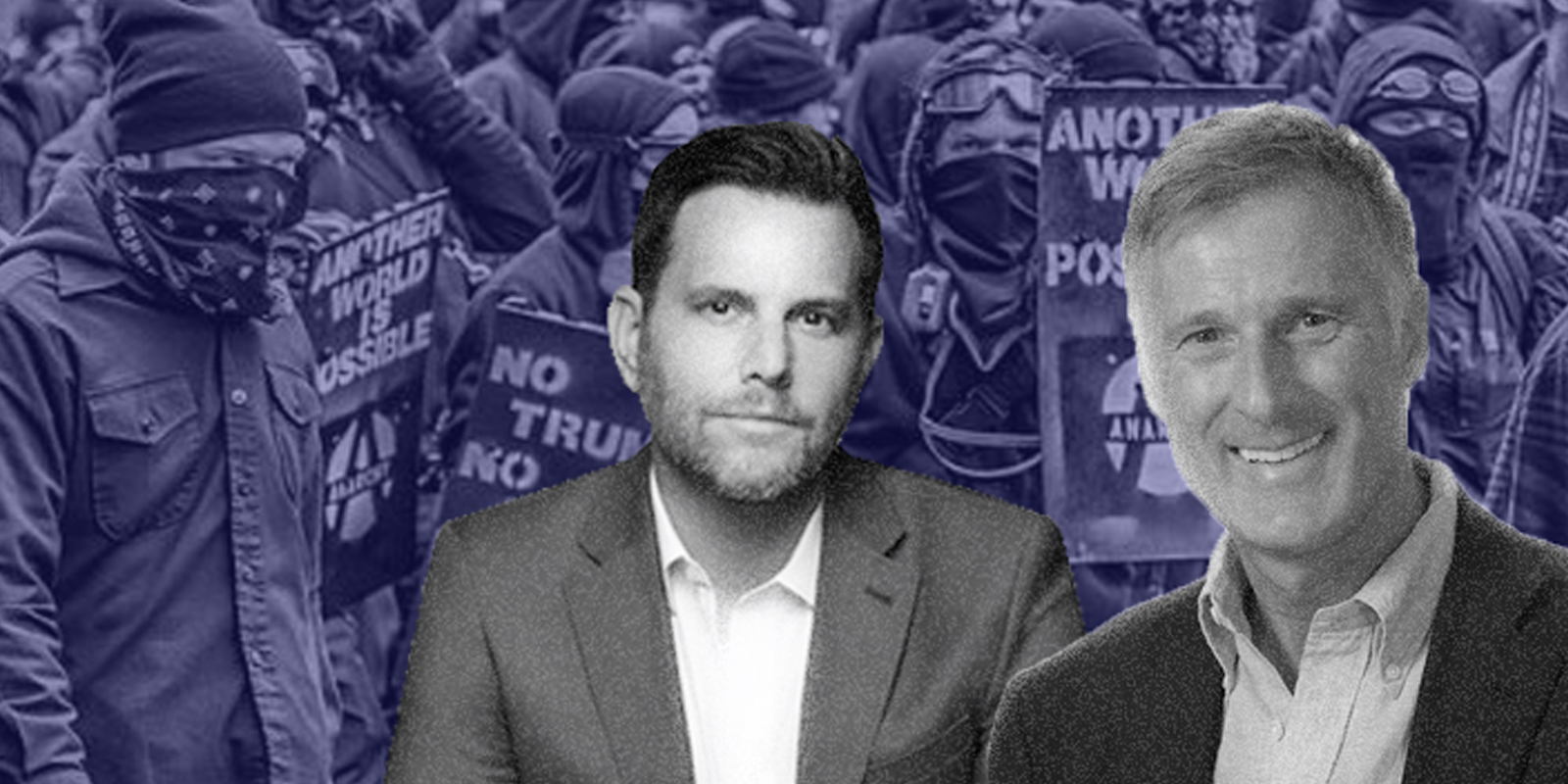 It appears that Dave Rubin’s event with Canadian candidate for Prime Minister Maxime Bernier may have its venue cancelled. This development occurred after local threats against the venue by Antifa, as well as the publication of a bizarre and defamatory op-ed in The Hamilton Spectator.

“It appears that my event with [Maxime Bernier] on September 29th has been cancelled due to threats from Antifa and this insane piece in the local paper. The school is now demanding 10 times the original security costs and could demand more before showtime,” Rubin tweeted this evening.

The op-ed, written by Evan Balgord, states that Rubin is a “far-right YouTube personality and a significant part of a radicalization process ushering people into the neo-Nazi movement.”

Rubin has recently interviewed three Democratic presidential candidates on his popular YouTube show, The Rubin Report. The notion that a moderate, classical liberal talk show host who advocates for ideological diversity and free speech is “ushering people into the neo-Nazi movement” is beyond insane. One has to wonder how this opinion piece got past the editors at The Spec.

The Post Millennial reached out to Rubin who said, “I don’t know where these threats came from, nor who the ‘journalist’ who wrote this ridiculous piece of fiction is. I was looking forward to talking to Maxime about freedom and liberty in front of hundreds of good people. I intend to be at the event as expected.”

That journalist’s bio lists him as the Executive Director of the Canadian Anti-Hate Network. This is a group that also convinced a Winnipeg gallery to cancel a People’s Party of Canada event, in coordination with Winnipeg anti-fascist groups and the arts community.

Rubin says that at this point they are unsure if they will need to seek out a new venue or if the matter can be settled, but he has already committed to waiving his speaking fee to put toward the security costs that the venue is now attempting to enforce. Rubin has made a career of open dialogue and debate.

The fact that a popular talk show host and a legitimate candidate for Canadian Prime Minister could be labelled as hateful figures is preposterous enough. But now they have now been targeted by far-left ideologues to the point where their speech is in danger of being silenced. This is unacceptable and Canadians must not stand by and let it happen.