Roiland's role in season 7 has been recast, and the show has a 10-year deal with co-creators Roiland and Dan Harmon. Four more seasons are left on the contract. 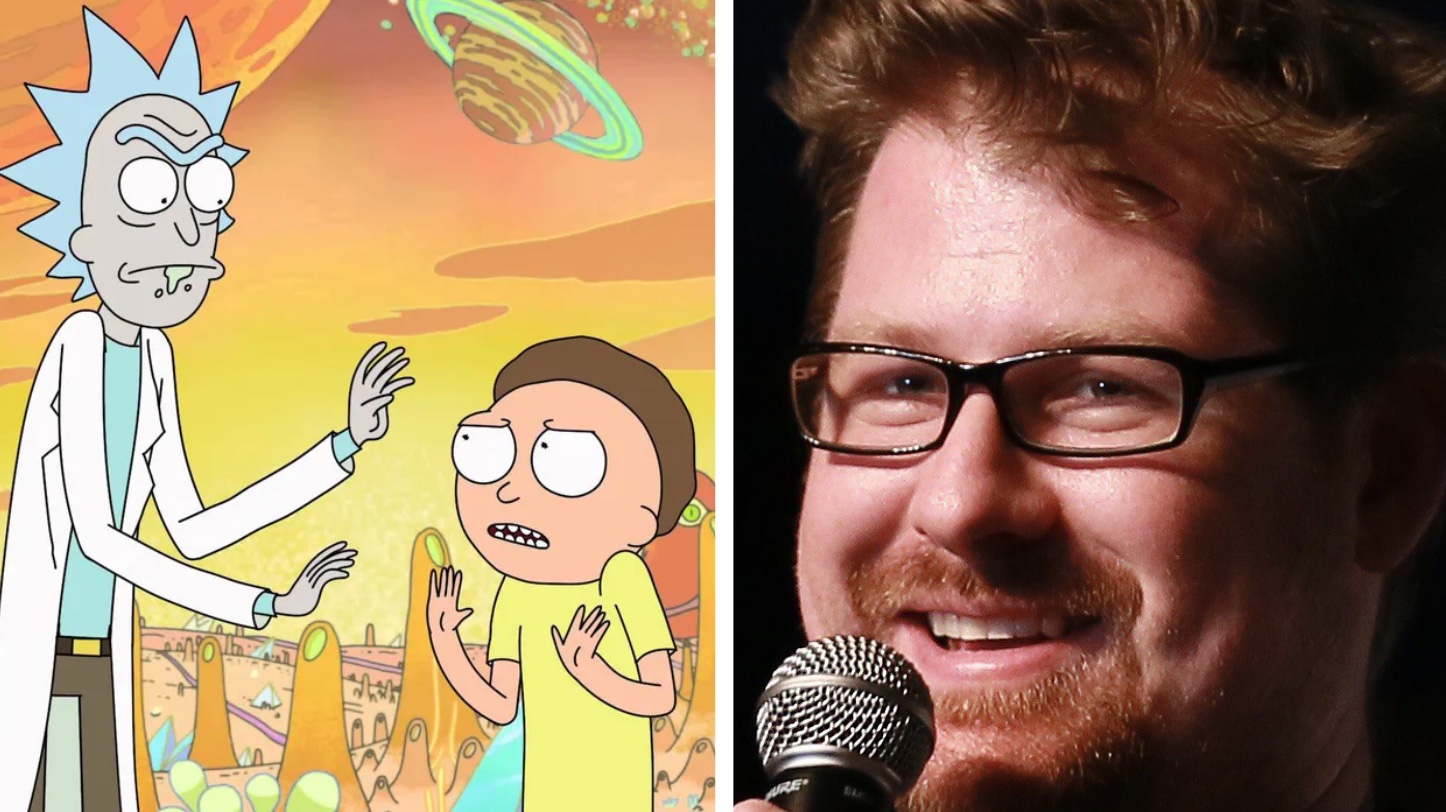 The Post Millennial
Jan 24, 2023 minute read
ADVERTISEMENT
ADVERTISEMENT
The show Rick and Morty posted a note to Twitter on Tuesday, saying that Adult Swim "has ended its association with Justin Roiland," co-creator and star of the popular adult cartoon show, according to Deadline.

This comes as Roiland faces felony domestic violence charges. The show will continue. Adult Swim said that "Ricky and Morty will continue. The talented and dedicated crew are hard at work on Season 7."

Roiland's role in season 7 has been recast, and the show has a 10-year deal with co-creators Roiland and Dan Harmon. Four more seasons are left on the contract.

The woman involved is simply referred to as Jane Doe in the case, and the allegeations stem from a January 2020 incident, a complaint about which was made in MAy of that year.

Roiland pleaded not guilty to the charges in October 2020, and will attend a hearing in April. The case was sealed until January 12, and there is no trial date as yet.

An attorney for Roiland stated that he is innocent. "We also have every expectation that this matter is on course to be dismissed once the District Attorney’s office has completed its methodical review of the evidence," he said.