These complaints included first-hand, witness accounts of alleged improprieties that led the Elections Integrity Unit to become concerned that Maricopa County was not in "lawful compliance with Arizona election law." 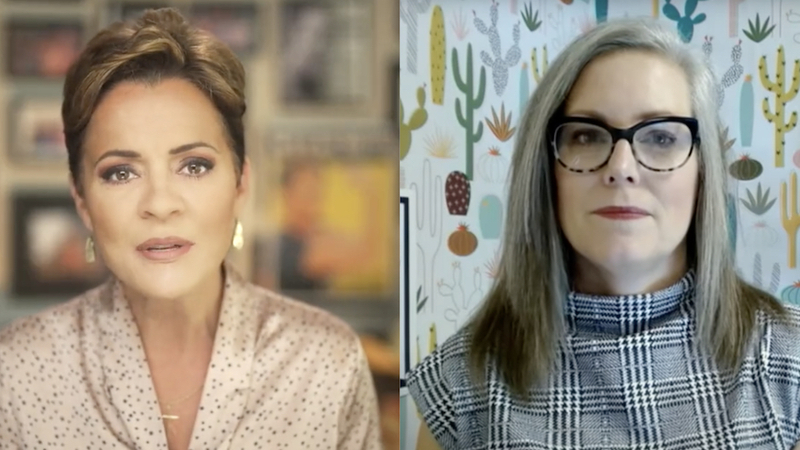 The Post Millennial
Nov 19, 2022 minute read
ADVERTISEMENT
ADVERTISEMENT
The Elections Integrity Unit of the Arizona Attorney General's Office has reached out to Maricopa County officials to demand that they account for the issues surrounding the 2022 election procedures in the state's largest county.

A letter from Attorney General Mark Brnovich's office to Maricopa County Attorney Thomas Liddy's office said that the AG's office received an excessive number of complaints, into the hundreds, regarding "issues related to the administration of the 2022 General Election in Maricopa County."

These complaints included first-hand, witness accounts of alleged improprieties that led the Elections Integrity Unit to become concerned that Maricopa County was not in "lawful compliance with Arizona election law."
As such, the "Unit hereby requests Maricopa formally respond to and address the following concerns that have been raised."

Election Day "check-out" procedures: Voters who went to one polling location, had trouble casting their votes, and sought to leave to go to another location found that they could not leave the first polling place, or "check out," to enable them to go to a different one and vote there instead. This, the Election Integrity Unit claims, was due to poorly trained poll workers.

Ballots deposited in Door 3 and statutorily required Election Board close out duties: Ballots that were not able to be tabulated due to the printing errors were deposited into another part of the ballot box, Door 3, and were meant to be tallied separately. Instead, the Election Integrity Unit alleges these were commingled with tabulated ballots, which may have resulted in them never being tabulated.

"Arizonans," the letter reads, "deserve a full report and accounting of the myriad problems that occurred in relation to Maricopa County’s administration of the 2022 General Election. As the canvass is looming, and these issues relate to Maricopa County’s ability to lawfully certify election results – the Unit requests a response to the aforementioned issues on or before Maricopa County submits its official canvass to the Secretary of State, which must occur on or before November 28, 2022."

The Arizona guberntorial race ended in an election tally that took nearly a week to complete, for unknown reasons. Election Day came and went without a winner in sight, and as the days dragged on, small batches of votes would be released, sometimes only a few thousand at a time, until eventually Katie Hobbs was declared the winner.

The issues with Arizona's ability to count votes made the Grand Canyon State something of a laughing stock, with Tucker Carlson, Ron DeSantis' campaign team, and others saking aim at delays that grew to look like complete and total incompetence.
ADVERTISEMENT
ADVERTISEMENT
Hobbs_Lake