The lawsuit alleges Hoffman advertised links to chat rooms "where minors discuss sex and gender with adults present and without parents necessarily knowing." 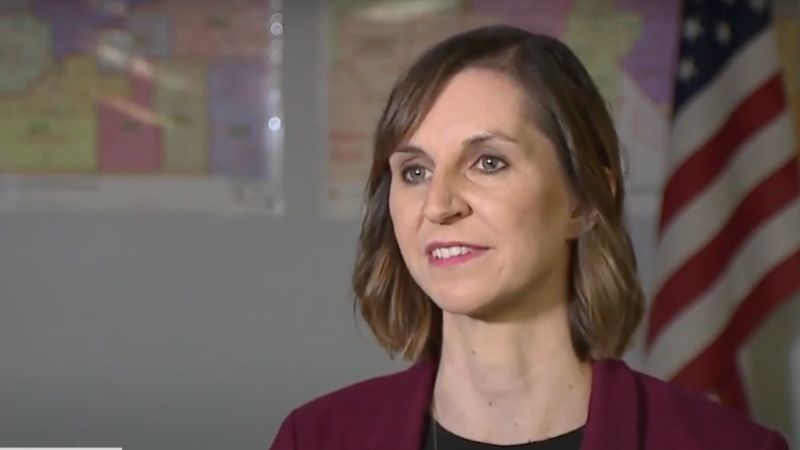 The Post Millennial
Sep 15, 2022 minute read
ADVERTISEMENT
ADVERTISEMENT
Kathy Hoffman, the Superintendent for Arizona's Department of Education has been hit with a lawsuit for sending sexually explicit material to children.

According to AZ Free News, the lawsuit filed in the Maricopa County Superior Court alleges Hoffman advertised links "to chat rooms where minors discuss sex and gender with adults present and without parents necessarily knowing."

Judge Peter Thompson will preside over case number CV2022-093889 with Peggy McClain as the originator of the lawsuit. McClain said, "By doing the things set forth above, Katherine Hoffman is encouraging the grooming of young children."

The chat rooms have quick escape functions that Hoffman claims violate Arizona's Parents’ Bill of Rights
In the suit, it specifies how Hoffman advertised Q Chat Space which is aimed at "LGBTQ+ youth 13 years and older."