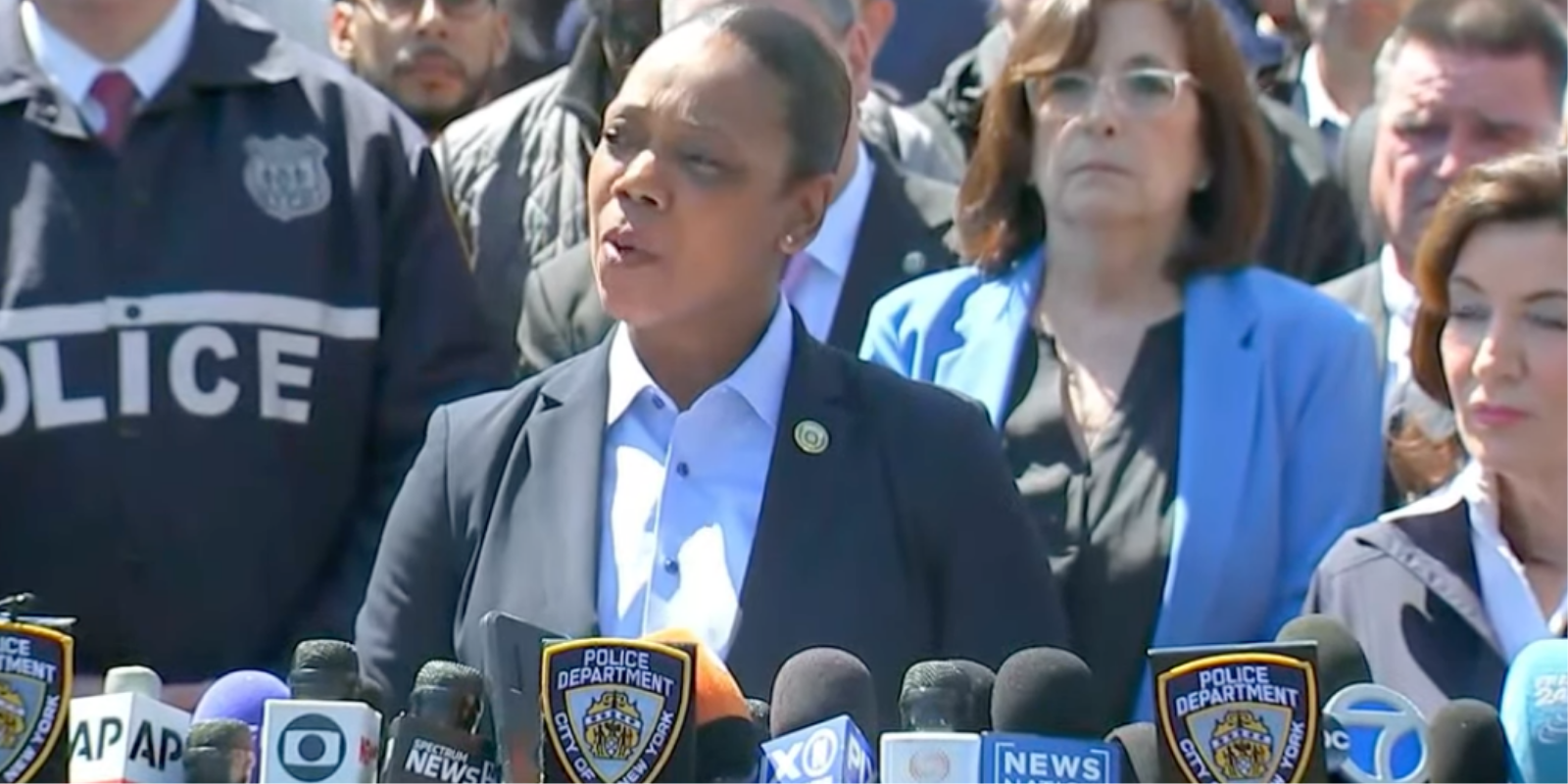 At least 29 people were shot or injured on Tuesday morning at a Brooklyn subway station, police say. The shooting occurred at 36th Street station for the D, N, R lines in Sunset Park, the New York Post reports.

One witness told the post that she couldn't keep track of how many shots were fired. "There was like, lots of them. I don’t even know how many," she said.

The suspect was described as a 5'5 black man, roughly 170 pounds wearing an orange vest and gas mask. The witness said that she saw "some kind of cylinder that sparked at the top."

"I thought he was an MTA worker at first because I was like, I didn’t like pay too much attention. You know? You’ve got the orange on," she said.

Police say it's unclear how many people are injured, as there may have been an explosion. The NYPD bomb squad is at the scene. Undetonated devices were found, according to the FDNY.