"Getting vaccinated is the way forward through the pandemic,'' said BC Premier John Horgan, who announced the introduction of the BC vaccine card. 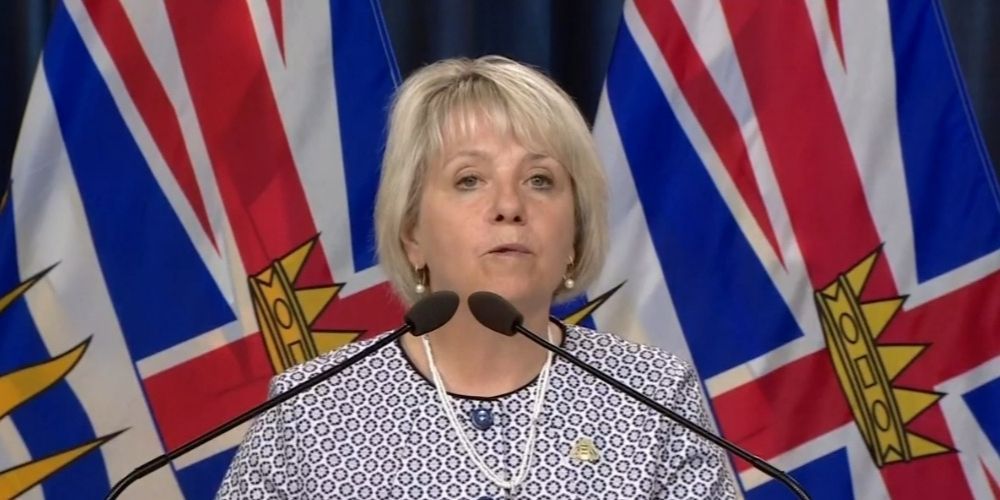 BC announced it would work with private businesses to ensure people are fully immunized to attend a sporting event, restaurant, movie theatre, concert and many other activities where groups cluster together.

"Getting vaccinated is the way forward through the pandemic,'' said BC Premier John Horgan, who announced the introduction of the BC vaccine card on Monday.

Horgan added that despite the "bumps" likely to occur along the way, he is confident this will help curb the rise in COVID cases primarily from the Delta variant contracted by unvaccinated residents.

She reiterated that by September 13, BC residents need to have at least one dose of a COVID vaccine to access non-essential services and recreational facilities.

There will be no medical exemptions for those who are not eligible to be vaccinated, as well as those who cannot be immunized due to medical or other reasons.

A poll conducted by Insights West found that 79 percent of BC residents support a vaccine mandate. Fifty-seven percent "strongly support" the announcement.

Activities that garnered the most support from residents for proof of vaccination include 81 percent for domestic air travel and concerts. At the same time, 77 percent support a mandate for post-secondary education and 68 percent each for restaurants and shopping malls.

"If you’re not vaccinated, there are going to be things you can’t do that other people can do," said BC Health Minister Adrian Dix.

There is also a strong push to have workers vaccinated, including 87 percent support mandatory vaccines for healthcare workers and 83 percent for teachers.

"You have to assess risk to everybody when you’re making those kinds of decisions," added Dix.

On Friday, BC reported 663 new cases of COVID-19. The daily average for new cases over the past week was 543 cases per day compared to 74 average cases a month ago.

With the surge in cases, the province is "unlikely" to move to Step 4 of its reopening plan on September 7. Step 4 would have removed almost all restrictions, including masks in public indoor settings becoming a personal choice.

"It’s very likely that we won’t be seeing a move to any more loosening of restrictions in the near term," said Henry. "It’s a very evolving situation, as you know. Over the last couple of weeks, things have changed dramatically."

As of Friday, 83 percent of eligible people received their first dose, while 74.3 percent are fully immunized. One hundred twenty-nine infected people were reported in hospital, with 59 in intensive or acute care.