Colleagues of Klain have been hearing from the Biden official that he intends to leave his position, but it is unclear when he will make his official announcement. 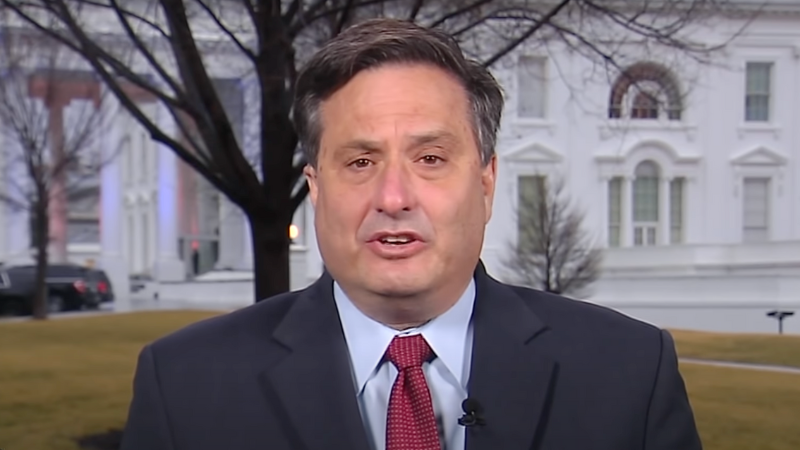 Joe Biden's White House chief of staff, Ron Klain, will reportedly step down from his role in the administration, with the hunt underway to find a replacement.

According to the New York Times, "Mr. Klain has been telling colleagues privately since the November midterm elections that after a grueling, nonstop stretch at Mr. Biden's side going back to the 2020 campaign, he is ready to move on, according to senior administration officials, and a search for a replacement has been underway."

The information of Klain stepping down came to the Times via colleagues of Klain, who have been hearing from the Biden official that he intends to leave his position. It is unclear when he will make his official announcement.

Klain has worked for Biden for the first two years of his presidency. The anonymous colleagues of Klain's who spoke to the Times said the announcement would likely come after February 7th's State of the Union address.

"But with Mr. Biden expected to announce by spring that he is running for re-election, advisers predict more moves as some aides shift from the White House to the campaign," reports the Times.

This story is breaking and will be updated.