According to the survey, employment fell by 1.2 percent, or 213,000 jobs, in January, with losses "entirely in part-time work and were concentrated in the Quebec and Ontario retail trade sectors." 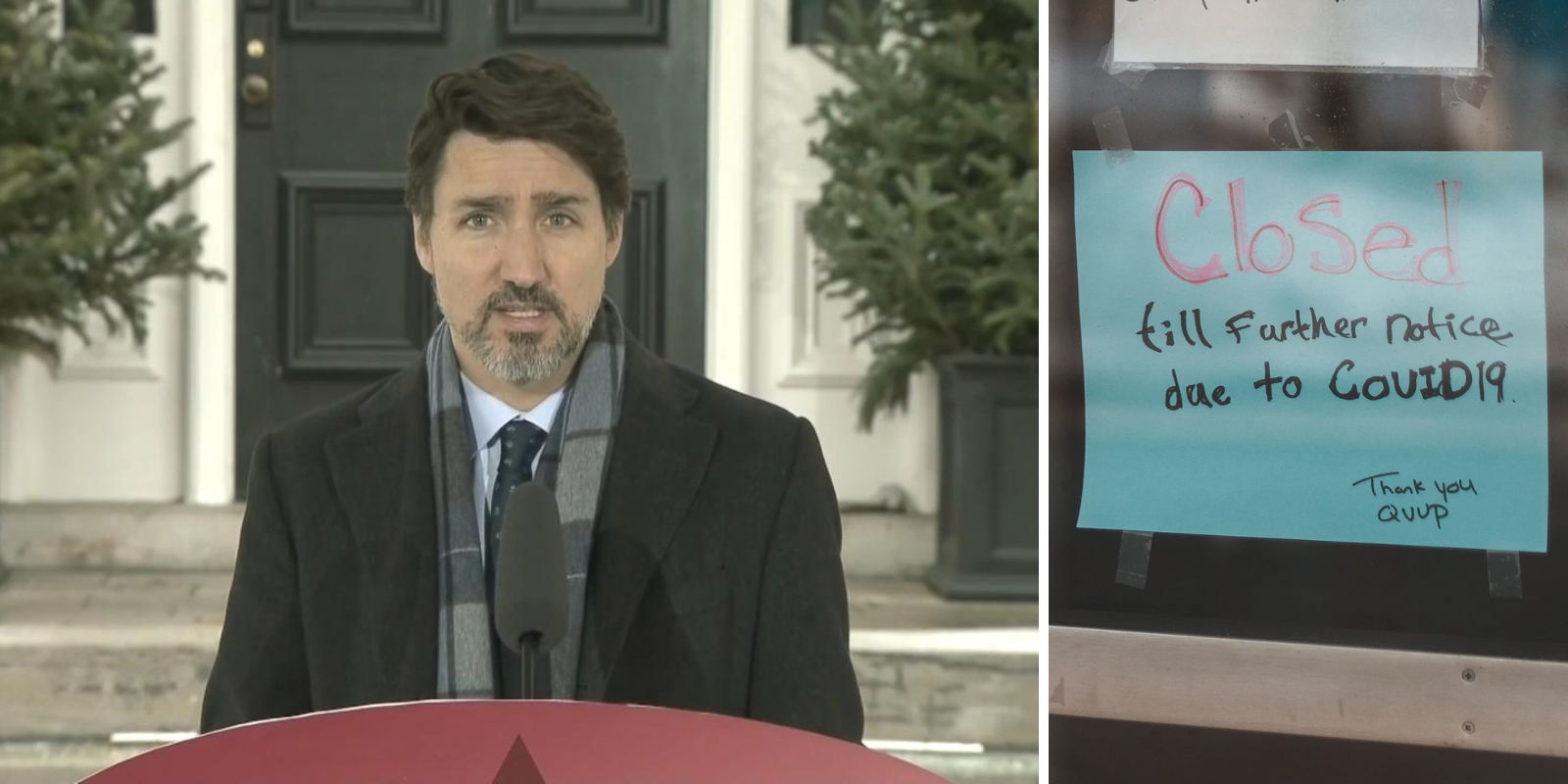 The Canadian labour force survey for January was released on Friday by Statistics Canada, revealing the impacts of lockdown measures put in place mainly in Ontario and Quebec.

According to the survey, employment fell by 1.2 percent, or 213,000 jobs, in January, with losses "entirely in part-time work and were concentrated in the Quebec and Ontario retail trade sectors."

The January drop follows a drop of 53,000 in December. This is the lowest participation of Canada's workforce since August 2020.

"The labour force participation rate—defined as the percentage of the population aged 15 and older who are employed or unemployed—fell 0.3 percentage points in January to 64.7%, the lowest rate since August 2020," says StatCan.

858,000 Canadians are out of work compared to February of 2020, showing the impact the pandemic and its resulting lockdowns have had on Canada.

"Among Canadians who worked at least half their usual hours, the number working from home increased by nearly 700,000 to 5.4 million in January, surpassing the previous high of 5.1 million in April," the release states.

As previously mentioned, job losses in the province were concentrated mainly in Canada's two largest provinces by population, Ontario and Quebec.

"The decline was highly concentrated in Central Canada, with losses in Ontario and Quebec totalling 251,000. Employment also fell in Newfoundland and Labrador.