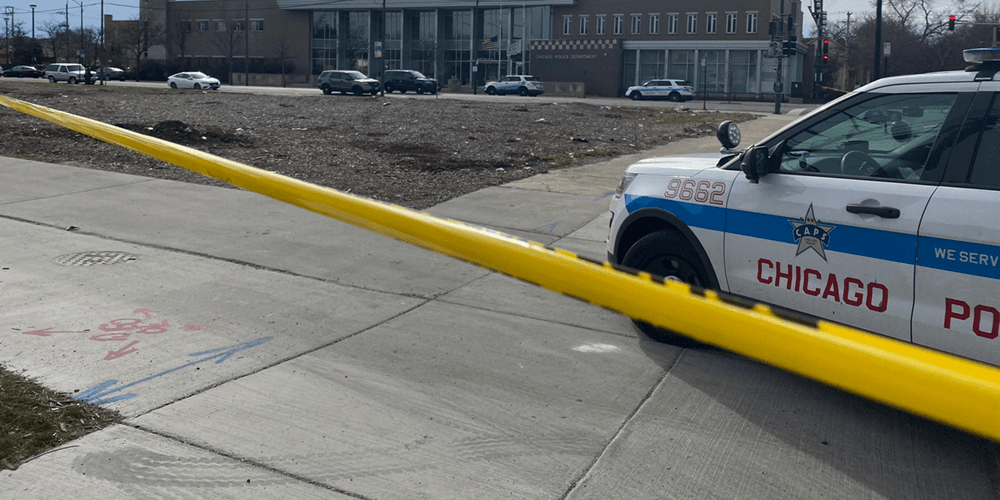 A Chicago police officer was shot in the face on Sunday afternoon in the city’s Gresham neighborhood, Chicago’s WGNNews’ Jenna Barnes reports.

“Chicago police sergeant shot in the face in the parking lot of District 6. He was taken to Christ hospital and is ‘doing OK,’ spokesman says,” noted the reporter.

The officer was standing in the parking lot of the 6thDistrict police station when he was shot.

In a statement, Chicago Police Superintendent David O. Brown said the sergeant grazed a wound to his chin and was transported to a nearby hospital. The suspect, who was not identified, is currently wanted.

Authorities are currently investigating whether the officer was struck by a stray bullet or if he was the intended target.