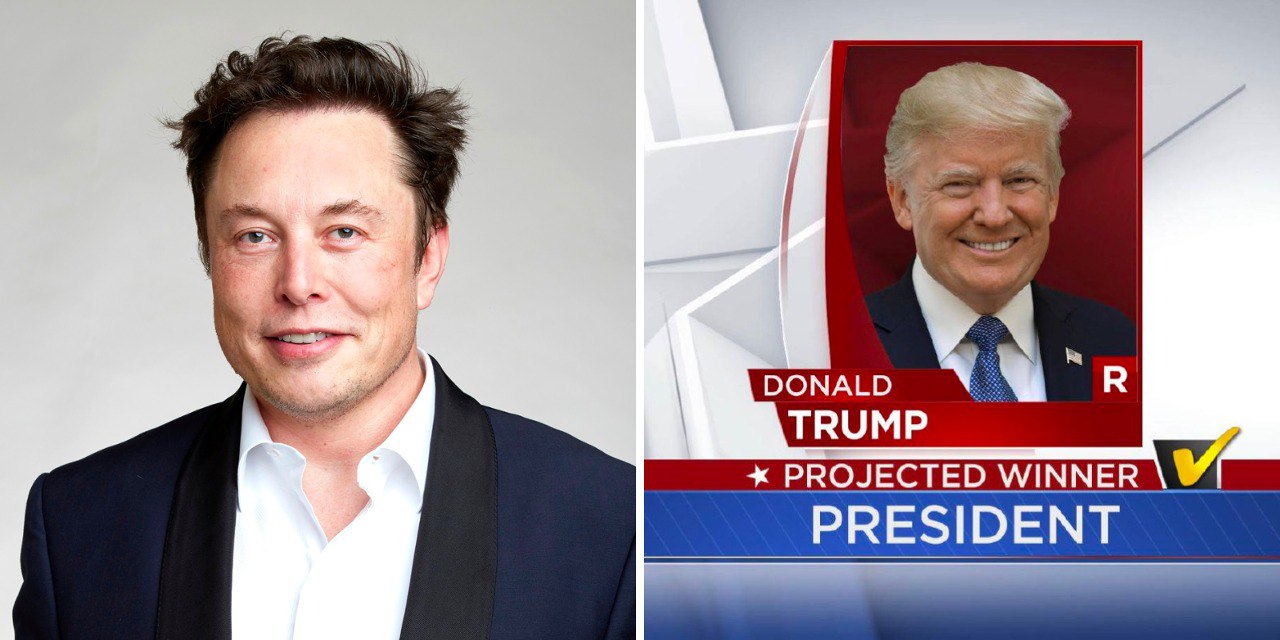 The Post Millennial
Nov 19, 2022 minute read
ADVERTISEMENT
ADVERTISEMENT
On Friday, Twitter CEO Elon Musk put up a poll asking his fellow users whether or not Trump should be allowed back on the platform.

Earlier Friday, Twitter reinstated the accounts of the Babylon Bee, Jordan Peterson, both of whom had previously been suspended for breaking the site's terms of service in the pre-Musk era.

The Babylon Bee had been declared by Twitter to be in violation of their "hateful conduct" policies for stating the biological fact that Biden's transgender diversity hire, Assistant Secretary to the Department of Health and Human Services Rachel Levine, was a man.