Elon Musk has become one of the largest shareholders in social media giant Twitter after a filing with the Security and Exchange Commission showed he holds 9.2 percent of a stake in the company. 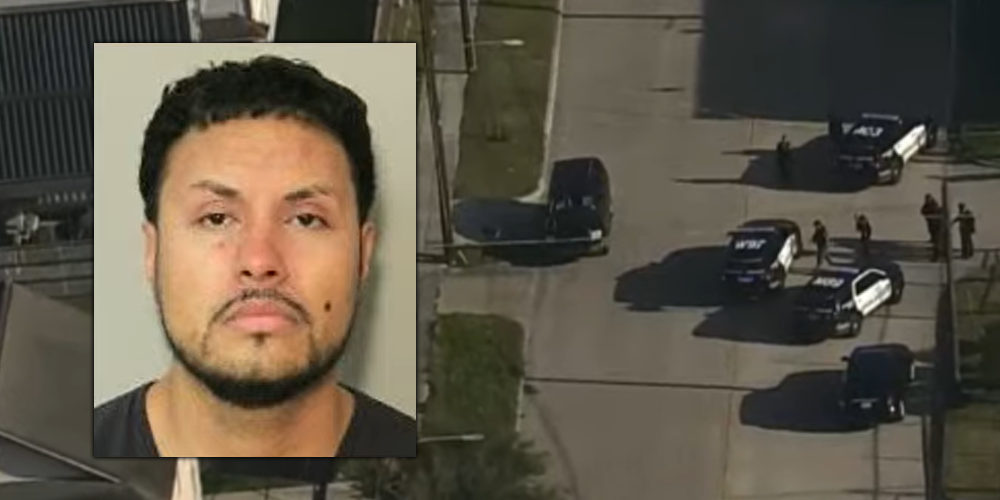 Elon Musk has become one of the largest shareholders in social media giant Twitter after a filing with the Security and Exchange Commission showed he holds 9.2 percent of a stake in the company.

This comes after it was rumored that Musk might be in the market to buy Twitter and secure the holding for free speech in America, following CEO Parag Agrawal's claim that Twitter is not beholden to American free speech laws.

The filing on Monday from the CEO was signed by Musk, dated Monday, April 4. Musk has not made a statement about the stake he holds in the company, according to the Financial Times.

Twitter stock rose 23 percent in reaction to the news. The filing, according to Reuters, "showed that Musk owns 73.5 million Twitter shares, valuing his passive stake in the company at up to $2.9 billion based on the stock's Friday close. The shares are held by the Elon Musk Revocable Trust, of which he is the sole trustee."

"We would expect this passive stake as just the start of broader conversations with the Twitter board/management that could ultimately lead to an active stake and a potential more aggressive ownership role of Twitter," Wedbush analyst Dan Ives said.

Musk said in March that he was "giving serious thought" to building an alternative social media platform to Twitter. In response to a question from another Twitter user about if Musk would consider building out a new platform, the Tesla and Space X founder said "Am giving serious thought to this."

This after launching a poll on the platform asking users if they believe Twitter rigorously adheres to the principle that "free speech is essential to a functioning democracy."

Musk had an exchange with Jack Dorsey, Twitter's founder and former CEO, about whether algorithms on Twitter should be open source, so that users know how their feed is created and laid out for them. Musk said the algorithm should be open source, and Dorsey said that there should be enough transparency to allow users to choose their own algorithm, or dispense with one altogether.

Dorsey recently expressed regret for the role he played in "damaging" the internet. He recalled the earlier days of the internet, when net denizens felt that the resource would be open, positive, and incorruptible. That has since changed, in Dorsey's view.

Dorsey said also that, in the creation of Twitter, "Perhaps greater emphasis on protocol first and then interface would have helped. I agree there were less technology options around making money tho. It led to advertising dominating."

When asked about "giving back to help the open web" by software developer David Winer, Dorsey replied "working on it."

The top five shareholders, prior to Musk's large share buy, were Morgan Stanley with 9.2 percent, Vanguard Group with 8.8 percent, BlackRock Inc. at 6.5 percent holding, State Street Corp with 4.4 percent of the tech giant, and Lone Pine Capitol, which now holds the 6th largest share at 2.7 percent.

Dorsey and Musk combined hold 11.2 percent of the company.