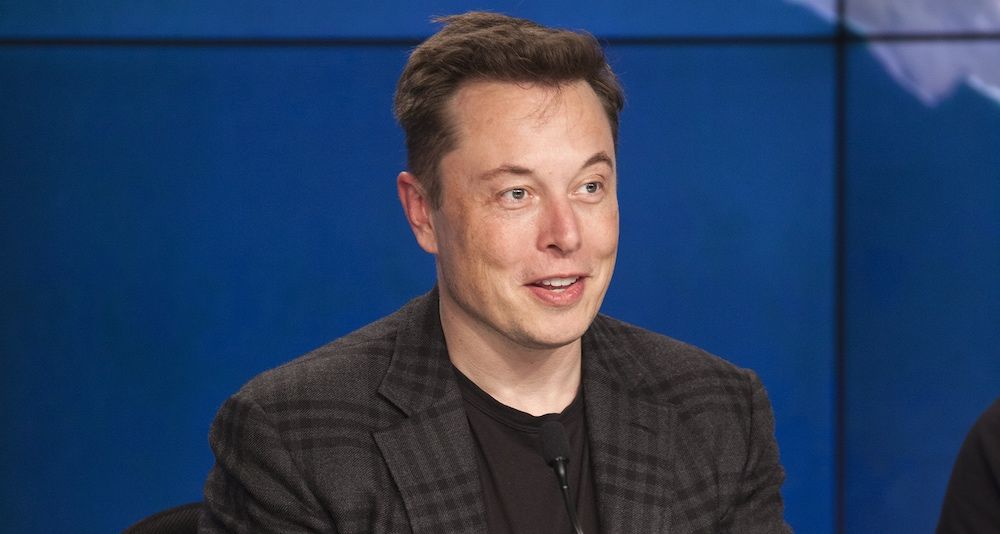 SpaceX and Tesla CEO Elon Musk announced on Twitter today that he will be restarting production of the Alameda County Telsa factory, in a move that would be in direct violation of California law.

Musk, who recently appeared on The Joe Rogan Experience and is father of X Æ A-12, filed a suit Saturday night against the county following official decisions refusing to let the company reopen its Fremont factory.

"Frankly, this is the final straw. Tesla will now move its HQ and future programs to Texas/Nevada immediately," Musk tweeted.

"We've been working with [Tesla], but we have not given the green light," said Alameda County Health Officer Erica Pan during Friday's town hall, according to CNN. "We have not said it is appropriate to move forward."