"Your feedback is appreciated, now pay $8," Musk wrote on Twitter. 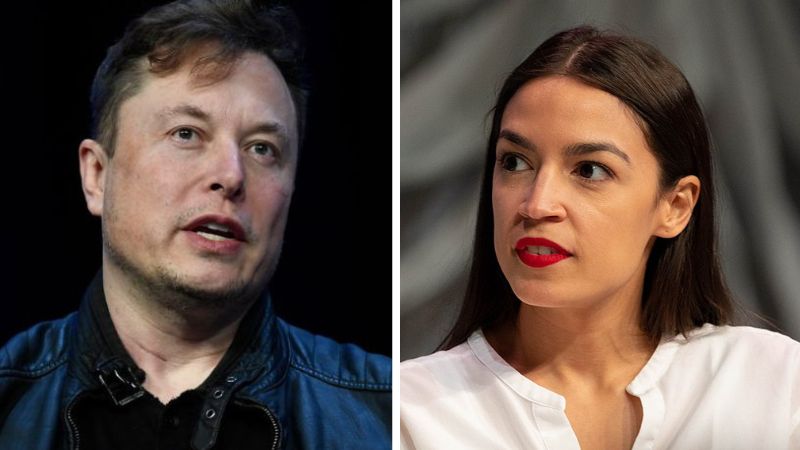 Following news that Elon Musk is planning to implement an $8 fee to maintain a user’s blue verification checkmark on Twitter, the new owner of the social media platform blasted Representative Alexandria Ocasio-Cortez over her complaints regarding the new plan.

"Lmao at a billionaire earnestly trying to sell people on the idea that 'free speech is actually a $8/mo subscription plan," AOC wrote on Twitter.

In response, Musk wrote, "Your feedback is appreciated, now pay $8."

Notably, since 2014, members of the House receive a $174,000 yearly salary, and AOC sells "tax the rich" merchandise through her online store, with sweatshirts running $60, and shirts running $27.

Previously, Musk said the new verification system would cost $20 a month for users to receive a blue checkmark through Twitter Blue, which currently costs $5 monthly.

"Twitter's current lords & peasants system for who has or doesn’t have a blue checkmark is bullshit," the Tesla CEO tweeted, noting that prices would be adjusted by country "proportionate to purchasing power parity."

In getting a Twitter Blue subscription, users also get "priority in replies, mentions and search, which is essential to defeat spam/scam" as well as the ability to "post long video and audio" and to receive "half as many ads."