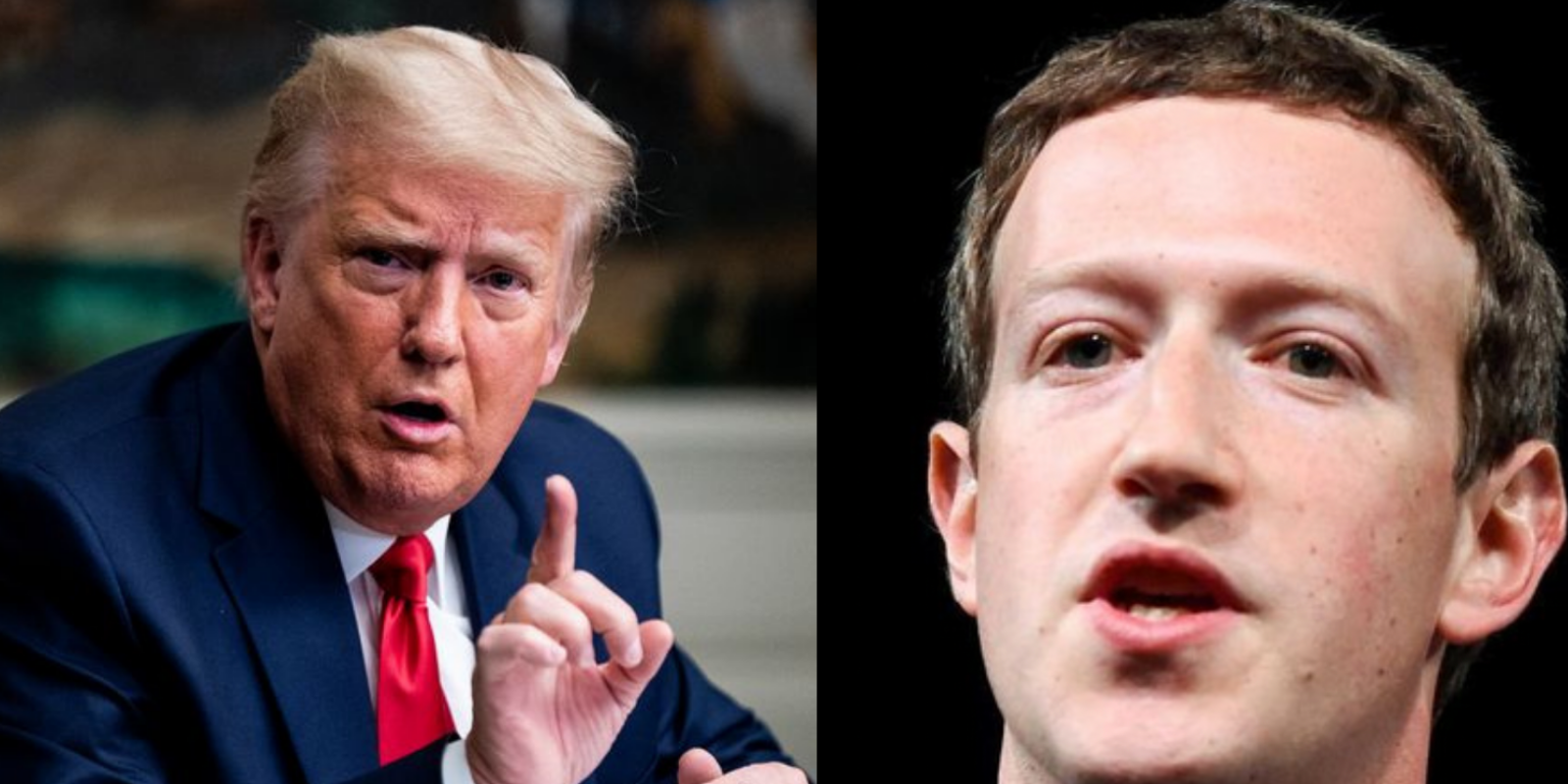 Facebook announced on Thursday that they would be extending their 24-hour ban on Trump posting to their social media platforms until Jan 20, the day Biden is set to be sworn in as the 46th President, Facebook CEO Mark Zuckerberg announced over his platform on Thursday.

"We believe the risks of allowing the President to continue to use our service during this period are simply too great. Therefore, we are extending the block we have placed on his Facebook and Instagram accounts indefinitely and for at least the next two weeks until the peaceful transition of power is complete," Zuckerberg wrote.

The locking of Trump's accounts came as a mob of Trump supporters breached the US Capitol building on Wednesday, forcing the ongoing joint session of Congress to halt until that evening.