On Sunday, authorities discovered human remains in the Spread Creek Campsite at Bridger-Teton, which FBI officials said at a press conference are "consistent with" the description of missing 22-year-old Gabby Petito. 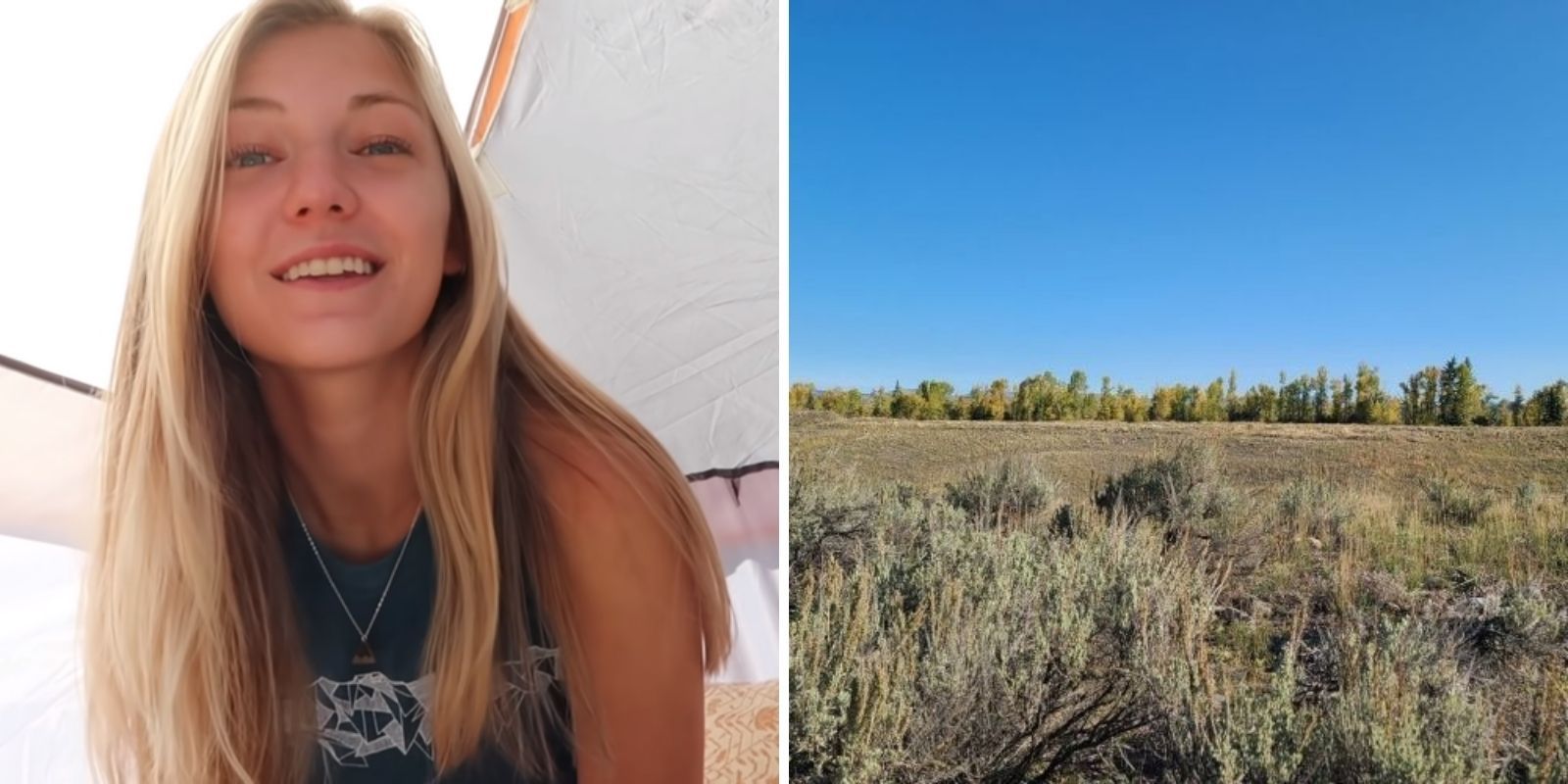 On Sunday, authorities discovered human remains in the Spread Creek Campsite at Bridger-Teton, which FBI officials said at a press conference are "consistent with" the description of missing 22-year-old Gabby Petito.

Charles Jones of FBI Denver expressed his sincerest condolences with the family in a press briefing Sunday, and said that the investigation is still ongoing. A full forensic investigation of the remains has yet to be conducted.

"Saddened and heartbroken to learn that Gabby has been found deceased. Our focus from the start, along with the FBI, and national partners, has been to bring her home. We will continue to work with the FBI in the search for more answers," North Port Police's official Twitter account tweeted Sunday after the conference.

Teton County Coroner Brent Blue reportedly arrived at the scene Sunday afternoon, according to Fox News. Shortly after the coroner arrived, the search dogs participating in the search for Petito were called off.

Locals in Wyoming told Fox News that it's unlikely Petito could have survived for three weeks with temperatures dropping below freezing at night in combination with the dangerous wildlife that calls that area home.

Petito has been missing since August, when family last had contact with her while she was visiting Grand Teton National Park. The young couple had left Florida on a cross country van trip in July. 23-year-old Brian Laundrie, Gabby's fiancé, returned in the van to his parents' home in North Port, Florida, on Sept. 1 by himself, with Petito nowhere to be found.

Her family filed a missing persons report on Sept. 11. Family members say that Petito last spoke with them on Aug. 25 from Grand Teton. A message was sent on Aug. 30 indicating that she ended up in Yosemite, but according to the New York Post, Petito's mother is skeptical that she sent the message herself.

Laundrie's family has refused to let authorities talk to him, and on Saturday, his family reported that he had gone missing from their home as well. Petito's family contradicted those claims, saying he is "hiding."

Investigators are still searching for Laundrie as well, believing that he is on the Carlton Reserve in the Sarasota, Florida area. "His family says they believe he entered the area earlier this week," North Port Police tweeted Saturday.

According to Fox News, Laundrie's parents said they picked up his Ford Mustang from the preserve on Tuesday, but did not report him missing until Friday.