Gen. John R. Allen, a retired general and President of the Brookings Institute, is accused of making false statements and withholding incriminating evidence with regard to his role in an illegal Qatari lobbying scheme. 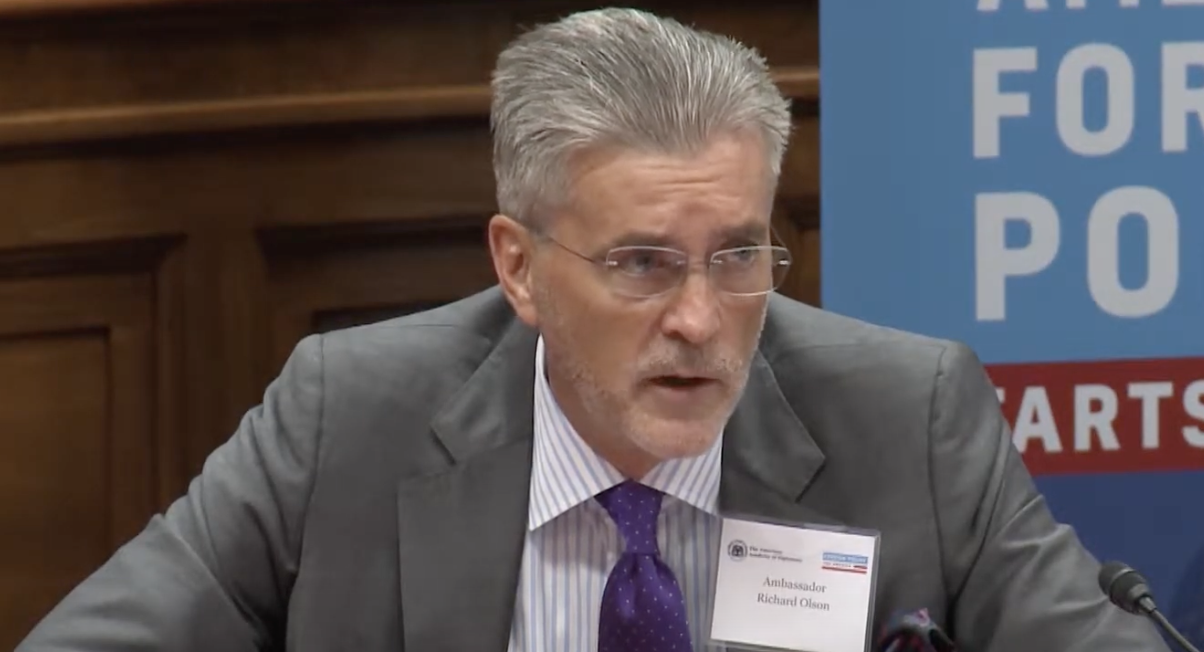 The FBI has seized the data of Gen. John R. Allen, a retired general and President of the Brookings Institute, who is accused of making false statements and withholding incriminating evidence with regard to his role in an illegal Qatari lobbying scheme.

The investigation is wide-ranging and has already resulted in sentences against former ambassador to the UAE, Richard G. Olson and well-known donor Imaad Zuberi, who is serving 12 years on corruption charges.

The FBI alleges that Allen provided a "false version of events" about his work for Qatar. Allen is also accused of failing to produce communications in response to a grand jury subpoena.

The Brookings Institute did not respond to requests for comment from the Associated Press. Recently, the institute claimed to have stopped receiving Qatari funds.

It is alleged that Allen lobbied Trump NSA H.R. McMaster to take on a friendlier stance to Qatar.

"In a June 9 email to [then McMaster, Allen said the Qataris were 'asking for some help' and wanted the White House or State Department to issue a statement with specific language calling on all sides of the Gulf diplomatic crisis to 'act with restraint.'

"Federal law enforcement officials say then-Secretary of State Rex Tillerson did what Allen told McMaster the Qataris wanted done two days later, issuing a statement that 'shifted away from earlier statements by the White House.' Tillerson’s statement called on other Gulf countries to 'ease the blockade against Qatar' and asked 'that there be no further escalation by the parties in the region.'"