Matthews was recently exposed as a recruiter for the militant neo-Nazi group “The Base” after a reporter went undercover posing as a white supremacist. 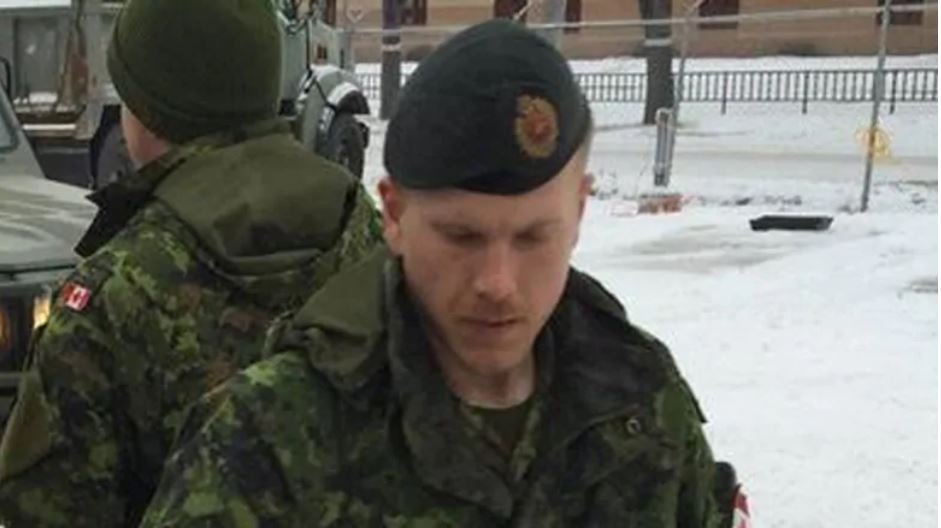 Mathews was recently exposed as a recruiter for the militant neo-Nazi group “The Base” after a reporter went undercover posing as a white supremacist. After he was revealed to be recruiting for the group, police raided his home and seized several weapons.

Mathews has not been charged with any crime.

“This is a missing person investigation. There is no warrant for arrest and there are no charges pending against the individual,” claimed an RCMP statement.

He was last seen by his boss on Friday when he asked to leave work early in order to resign from the Canadian Armed Forces. According to army officials, Mathews had been suspended from his position as a combat engineer.

“This action was deemed necessary, considering the seriousness of the allegations and the risk to unit morale and cohesion,” said a military spokesperson.

Shortly after Mathews failed to report to work on Monday, his employer and family members began to be concerned about his whereabouts.

“My biggest concern is [that] I would like to hear some news, [to] know what’s going on. Pat, if you’re out there, please call your dad,” said his employer.

The following description of Mathews has been provided: