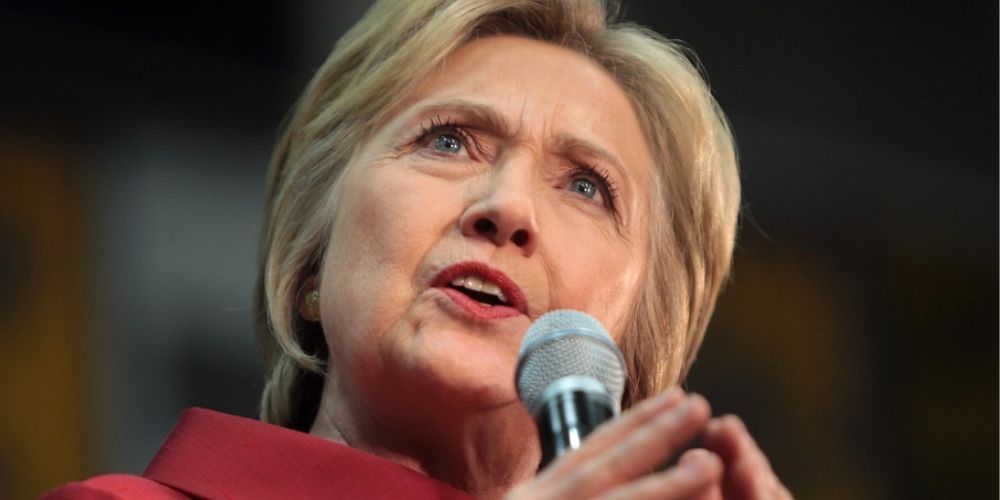 On Friday, former Clinton campaign manager Robert Mook took to the stand, according to Fox News.

It was there that he testified that Clinton herself approved of sending the story, which became the center of the Trump-Russia narrative, to the press.

The story alleged that the Trump organization had "a backchannel to a Russian bank named Alfa Bank, which has some ties to the Kremlin, some Russian oligarchs that are close with Vladimir Putin," Fox News’ David Spunt reported.

Mook testified that he had first been briefed on the Alfa Bank subject by then-Perkins Coie partner Marc Elias, with Mook saying that he was told the data had come from "people that had expertise in this sort of matter."

Mook said that Clinton had been personally briefed regarding the story, with the FBI later found to be unsubstantiated, and gave it the go ahead to send to the press.

"I discussed it with Hillary as well," Mook said.

Mook testified that Clinton had "agreed" to disseminating the data to the media.

Mook later added that he "can't recall the exact sequence of events," when asked if he shared the "idea to give the Trump-Alfa Bank allegations to the media with Clinton before or after the decision was made," Fox News reported.

"All I remember is that she agreed with the decision," Mook testified.

"I don’t remember the substance of the conversation, but notionally, the discussion was, hey, we have this and we want to share it with a reporter," Mook said.

On Thursday, Former FBI General Counsel James Baker, who Sussmann had brought forth the allegations to, testified that the bureau had investigated the data alleging the connection, and found that "there was nothing there."

This is a breaking story and will be updated