New reports now say hostages have been taken by the terrorists. Footage of the situation is already appearing online. 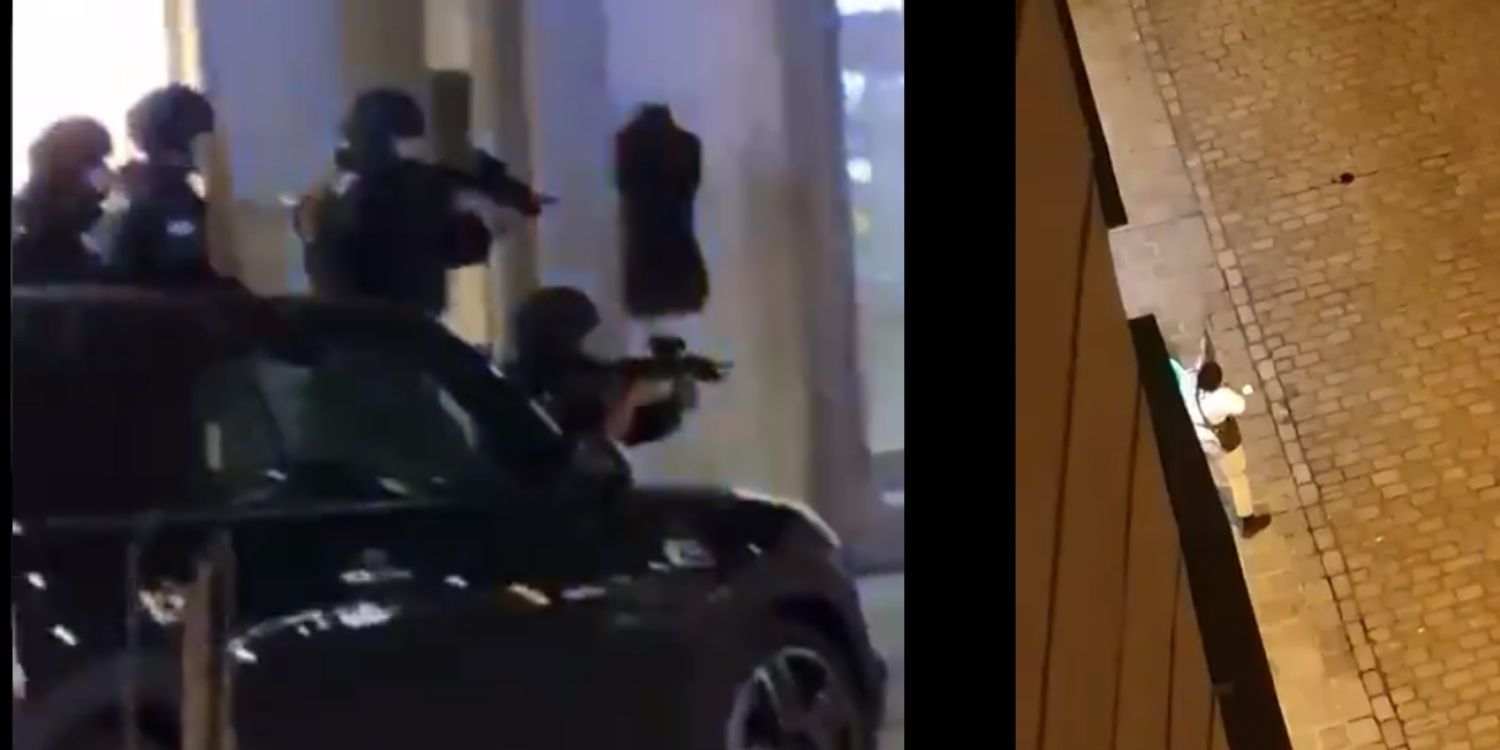 Breaking news in the past hour reports a terrorist attack currently underway in Vienna. One Austrian source is reporting as many as seven dead, and an undefined number of people seriously injured. New reports now say hostages have been taken by the terrorists. Footage of the situation is already appearing online.

Police are currently raiding the entire area. The government has ceased all public transportation and is asking citizens to stay inside.

Please be advised some may find this footage disturbing, even though it is censored.

French President Macron has released the following statement. "We French share the shock and grief of the Austrian people struck this evening by an attack in the heart of their capital, Vienna. After France, a friendly country is attacked. This is our Europe. Our enemies must know who they are dealing with. We will not give up."

This is a breaking story and will be updated as needed.