Iran has taken responsibility for shooting down A Ukrainian jetliner, claiming that the tragedy was a result of “human error.” 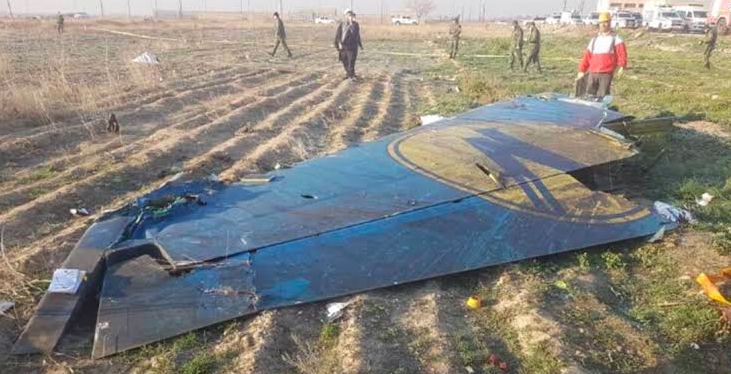 According to the Associated Press, Iran has taken responsibility for shooting down a Ukrainian jetliner, claiming that the tragedy was a result of “human error.”

Yesterday Iran said, “What is obvious for us, and what we can say with certainty, is that no missile hit the plane.” according to Axios.

Prime Minister Justin Trudeau has issued a statement following Iran’s admission that they shot down Ukraine International Airlines Flight 752. saying in part, “Our focus remains closure, accountability, transparency, and justice for the families and loved ones of the victims. This is a national  tragedy, and all Canadians are mourning together.”

176 people died in the tragedy including 57 Canadians.

Here is the video of the plane right after being struck by the missile: