“The last word has not been said, and this operation will continue as long as necessary." 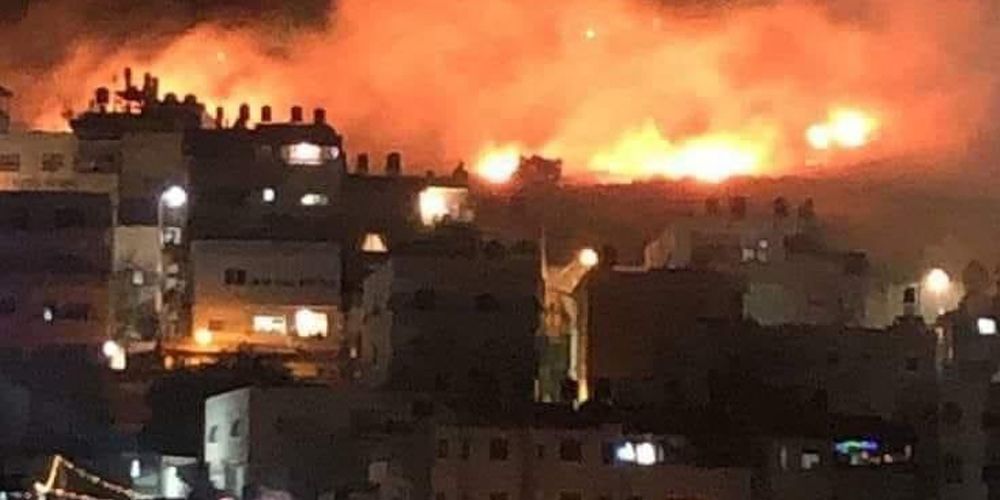 This week, years of tensions between Israel and the Gaza region finally boiled over. In a long standing dispute over settlements and territory, people from both areas took to the streets to clash.

All the while, military forces on either side are making their own maneuvers. Most recently we now know Israel has no plans to stop after a request for ceasefire from Hamas was denied by Israeli Prime Minister Benjamin Netanyahu.

The IDF Twitter account announced that “air and ground troops” were moving in on the Gaza strip.

According to Daily Mail, roughly seven thousand Israel Defense Force (IDF) reserves were summoned to fortify the Israeli military at key locations around the country. Units are also gathering at the Gaza border ready at a moment’s notice.

However Associated Press pegs the number of reservists at nine thousand.

The back and forth exchange between Hamas and Israel included barrages of rocket fire. The iron dome couldn’t entirely protect the Tel Aviv area as videos of missiles making impact at various sites were posted on social media.

Israeli forces demolished several buildings in Palestinian territory that their people claim were used in Hamas related activities. The death toll from the Gaza Health Ministry has surpassed 100 casualties. Islamic groups have confirmed at least 20 deaths in their circles, alone.

According to The Jerusalem Post, the mentality of Israeli leadership thinking is they plan to strike as hard as they can now, because they’ve gotten used to the notion that troubles related to Hamas will come back months later, otherwise.

“The last word has not been said, and this operation will continue as long as necessary." PM Netanyahu remarked.