Jeffrey Epstein has died in prison

Convicted sex offender and financier Jeffrey Epstein has committed suicide in his prison cell, according to reports. 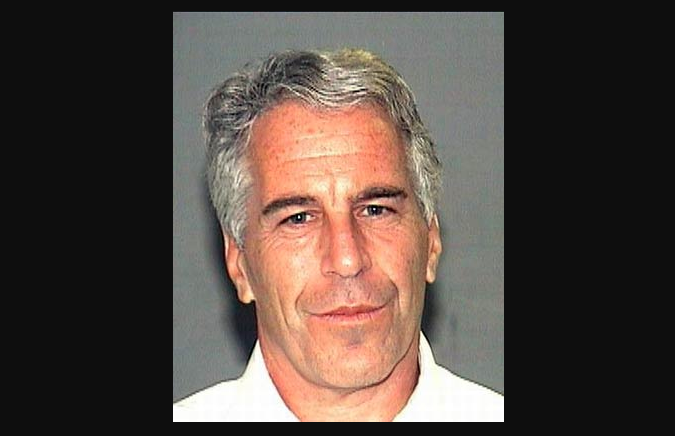 Convicted sex offender and financier Jeffrey Epstein has apparently committed suicide in his prison cell according to reports.

According to The Guardian, Epstein died in a Manhattan jail, as was confirmed by law enforcement sources.

Epstein was pending trial for child sex trafficking and conspiracy.

Documents in the Epstein case that were unsealed yesterday listed new allegations against powerful men.

Many of the world’s elite have been implicated in the case from the current U.S. President to President Clinton to Prince Andrew to Prime Minister Tony Blair.

Epstein had been on suicide watch since July 23rd when he was found injured in his cell. According to Bloomberg, Epstein was taken off suicide watch hours before his death. U.S. Attorney General William Barr has ordered the Inspector General to investigate the matter.

This is a breaking news story and will be updated