The woman who took on Trudeau in the SNC-Lavalin scandal has officially won her seat as an independent candidate in Vancouver Granville. 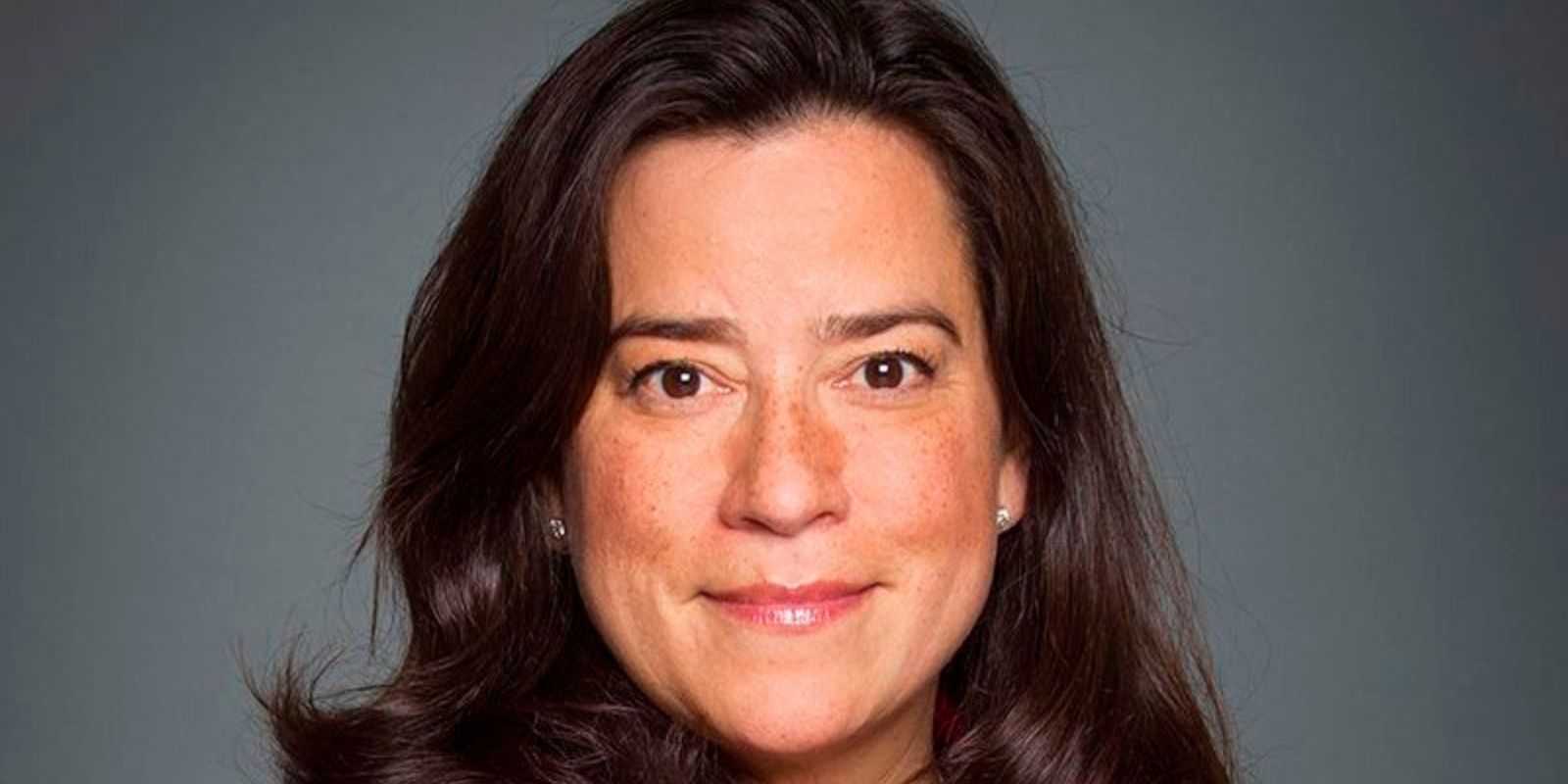 The woman who took on Trudeau in the SNC-Lavalin scandal has officially won her seat as an independent candidate in Vancouver Granville.

Jody Wilson-Raybould previously won her riding in 2015 as a Liberal with 43% of the vote, spending less than both her NDP and Conservative opponents.

She then became the first indigenous person and the third woman to serve as Canada’s Minister of Justice and Attorney General.

Wilson-Raybould entered the 2019 race as an independent after leaving the Liberals due to the Prime Minister’s extremely problematic handling of the SNC-Lavalin affair.

That scandal originally reported by the Globe and Mail found that the Prime Minister’s Office had attempted to influence Wilson-Raybould concerning an ongoing prosecution of SNC-Lavalin while she was Minister of Justice and Attorney General.

While the PM has continuously denied this, the Ethics Commissioner has found that laws were broken and that the PMO did attempt to unduly influence her.