On November 1, the Supreme Court of Pennsylvania ruled that mail-in ballots sent in without the required date on the outer envelope must not be counted, following a lawsuit from the Republican National Committee. 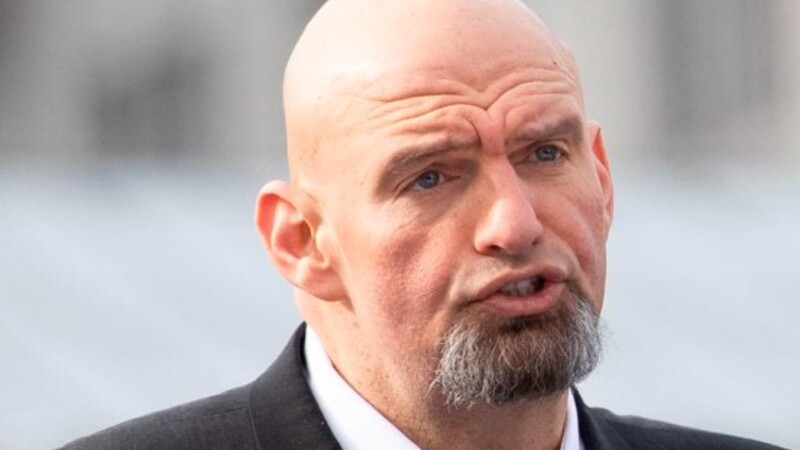 On Monday, Pennsylvania Senate Candidate John Fetterman’s campaign sued Pennsylvania election officials, demanding that a federal judge order all mail-in ballots be counted regardless of whether they have correctly filled out the date on the envelope or not, according to the Philadelphia Inquirer.

The lawsuit comes just one day before the midterm election, with the state’s Acting Secretary of State saying already in October that there would likely be delays in counting the ballots, and the state experiencing a voter database outage on Friday.

According to the Philadelphia Inquirer, the Fetterman campaign sued in federal court in Pittsburgh alongside the Democrats’ US House and Senate campaign arms and two Democratic voters in Erie County who have submitted undated mail ballots.

"The date [requirement] imposes unnecessary hurdles that eligible Pennsylvanians must clear to exercise their most fundamental right, resulting in otherwise valid votes being arbitrarily rejected without any reciprocal benefit to the Commonwealth," their lawsuit reads.

On November 1, the Supreme Court of Pennsylvania ruled that mail-in ballots sent in without the required date on the outer envelope must not be counted, following a lawsuit from the Republican National Committee (RNC).

"The Pennsylvania county boards of elections are hereby ordered to refrain from counting any absentee and mail-in ballots received for the November 8, 2022 general election that are contained in undated or incorrectly dated outer envelopes," the court document announcing the decision states.

The court stated that it was divided as to whether the ruling could violate a US Code section relating to denying US citizens the right to vote, and thus ordered that these ballots be set to the side.

The RNC’s lawsuit alleged that Pennsylvania law requires a voter to provide a date. The suit asked the Pennsylvania Supreme Court to order counties to segregate the undated and any incorrectly dated ballots.

"As the Pennsylvania legislature and U.S. Supreme Court have made clear, undated mail-in ballots should not be counted. Republicans are holding Pennsylvania Democrats accountable for their brazen defiance of the Supreme Court and the rules duly set by the legislature. Pennsylvania Democrats have a history of election integrity failures and Pennsylvanians deserve better: this lawsuit is the latest step in Republican efforts to promote free, fair, and transparent elections in the Keystone State," the statement said.