Dr. Peterson to Trudeau: "Just try and regulate my YouTube channel and see what happens." 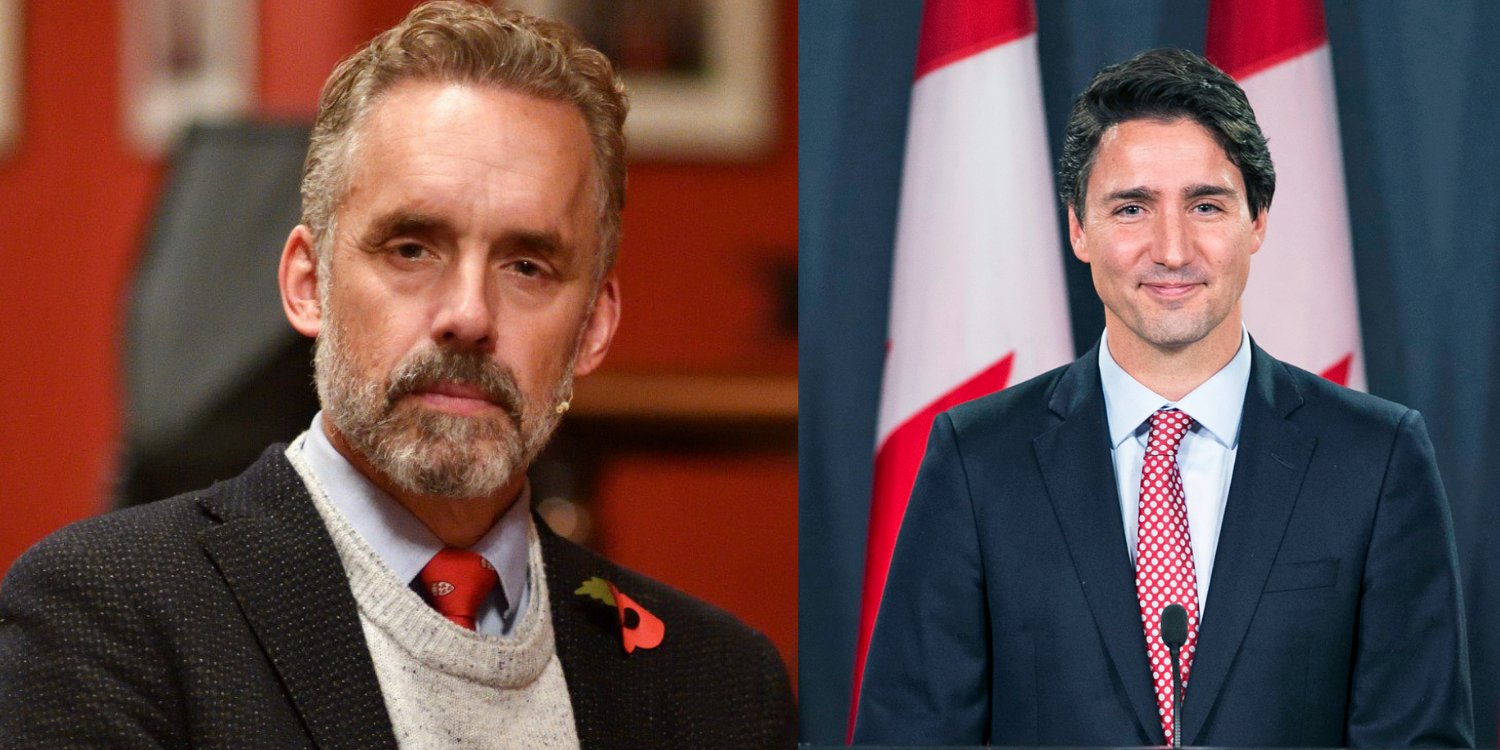 Dr. Jordan B. Peterson took to Twitter on Wednesday to critique the controversial Canadian censorship Bill. Bill C-10 is currently being pushed forward by the Liberal government and is being spearheaded by Heritage Minister Steven Guilbeault. If passed, the Bill would regulate all Canadian social media users and impose CRTC restrictions on content.

"How about we don't do this, Canada. I'd hate to move," Said Peterson in a tweet.

The celebrated Canadian Psychologist also took aim at the CBC:

"I have a million more YouTube subscribers than our national broadcaster CBC. So does that make me a broadcaster to be regulated by Trudeau's pathetic minions? Or does it just indicate that CBC is a failure, despite the fortune it takes in in public subsidy?

"CBC, your heavily subsidized but once admired and credible state broadcaster is now ideologically addled, propagandistic, outdated and increasingly despised or ignored. And now you dare to extend your incompetent governance to other media forms?"

Bill C-10 initially exempted user-generated content from being subject to regulation, but this clause was recently and abruptly removed. Following the alteration of this Bill, multiple experts voiced serious concerns over the new effects, including the former commissioner for the CRTC itself.

In an interview with The National Post, Former CRTC commissioner Peter Menzies said that Bill C-10 “doesn’t just infringe on free expression, it constitutes a full-blown assault upon it and, through it, the foundations of democracy.”

Dr. Peterson concluded his criticism with by correlating this Bill to Bill C-16, the controversial pronoun Bill that played a role in his rise to fame. The Psychologist also tagged Conservative MP Pierre Poilievre in one of his Tweets and made the announcement that he will soon be appearing on the Jordan Peterson Podcast.