Shroeder removed the charge of gun possession. Rittenhouse had pleaded not guilty to all six charges against him. 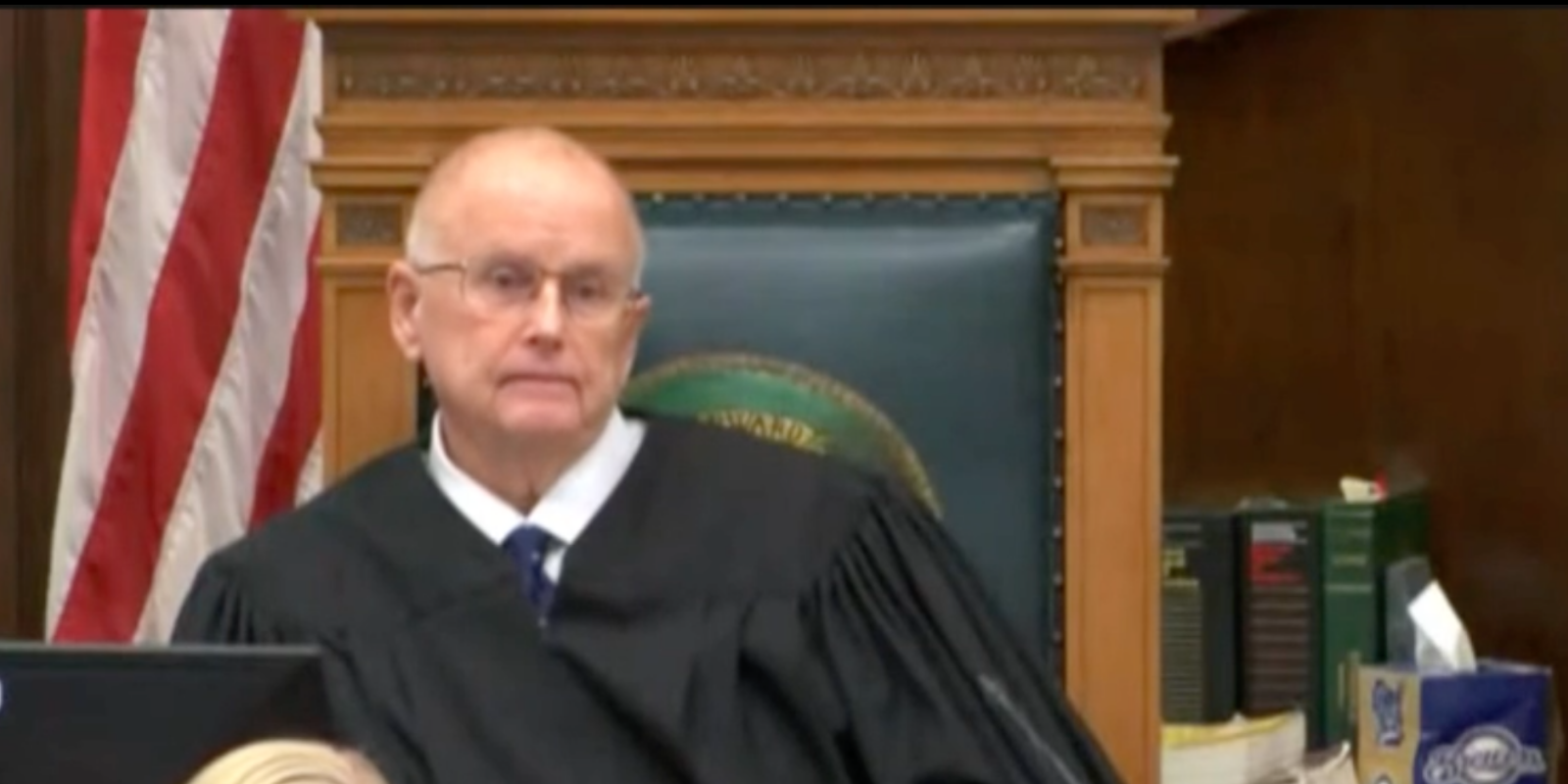 As the closing arguments in Kyle Rittenhouse's trial got underway in Kenosha, Wisc. on Monday, Judge Bruce Shroeder heard arguments as to the charges facing the man who is charged with six counts.

"Is the firearm here now?" The judge asked, going on to say that "we can either measure it, or you can stipulate that it does not meet what I've stated are the requirements, and if it is our of requirements, if the barrel length is less than 60 inches, or an overall length less than 26 inches, then I'll deny the motion. If it does not meet those specifications then the defense motion [to remove the gun charge] will be granted."

"Either by barrel or by overall length?" The judge specified. "Then charge six is dismissed."

Shroeder specified that Rittenhouse "does not have a privilege of self-defense" against McGinnis as he gave instructions to the jury as to how to assess the facts and make their determination. He specified that the jury must find that the charges against Rittenhouse were proved by the prosecution "beyond a reasonable doubt."