A Wisconsin judge ruled that Kyle Rittenhouse’s defense team will be allowed to refer to the teen’s shooting victims as "rioters," "looters," or "arsonists" during the upcoming trial. 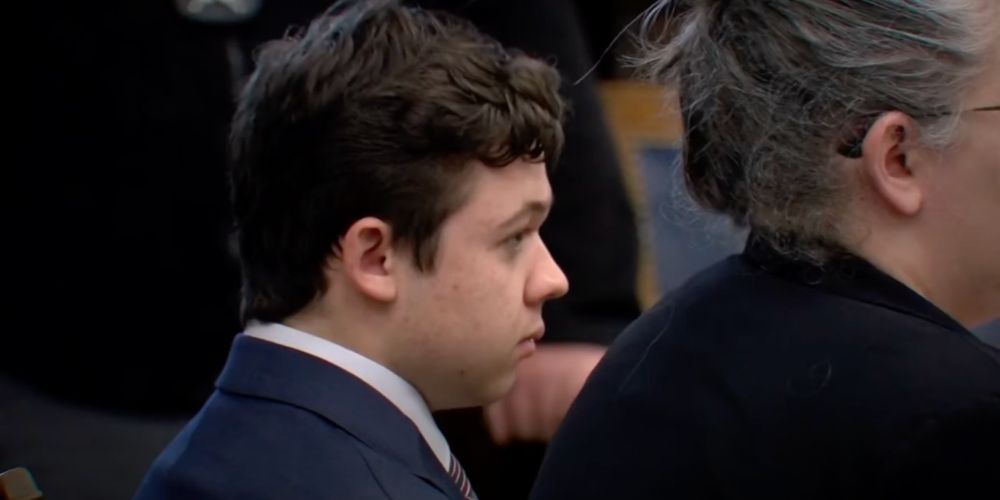 On Monday, a Wisconsin judge ruled that Kyle Rittenhouse's defense team will be allowed to refer to the teen's shooting victims as "rioters," "looters," or "arsonists" during the upcoming trial.

The lawyers will be allowed to use these terms so long as they provide evidence backing those claims, according to Insider.

Kenosha County Circuit Judge Bruce Schroeder decision came after prosecutors argued that those "pejorative terms" to describe the three "victims" should be banned.

The decision on Monday came as part of a hearing in which the ground rules for Rittenhouse's November 1 trial were played out.

During that hearing, Assistant District Attorney Thomas Binger argued that the defense should be barred from using those terms, since the prosecution will be barred from referring to those Rittenhouse fatally shot as "victims."

Schroeder noted that the two scenarios were different. According to Insider, the term "victim" is commonly banned during court trials across the country "because it implies that a crime was committed and could therefore prejudice a jury against a defendant."

Schroeder said that because it was not Joseph Rosenbaum, Anthony Huber, and Gaige Grosskreutz who were standing trial, the defense is allowed describe them as "rioters," "looters," or "arsonists" so long as evidence they were participating in these acts is provided.

The sole surviving man shot by Rittenhouse, Grosskreutz, has not been charged with any of those acts or any other crime in connection to the violent Kenosha riots last summer.

"He can demonize him if he wants, if he thinks he'll score points with the jury," Schroeder told prosecutors, referring to Rittenhouse's defense lawyer.

Schroeder also noted that prosecutors are allowed to use equally as harsh language to refer to Rittenhouse, such as "cold-blooded killer," as they provide evidence to back up those terms.

Rittenhouse is facing trial for the shooting of three men during the Kenosha Riots last summer, which sprang up after a police officer shot Jacob Blake numerous times.

Rittenhouse has pleaded not guilty to multiple felony counts, and claims that he acted in self defense.