Kyle Rittenhouse has pleaded not guilty to the five felony charges brought against him in connecting with the Kenosha riots. 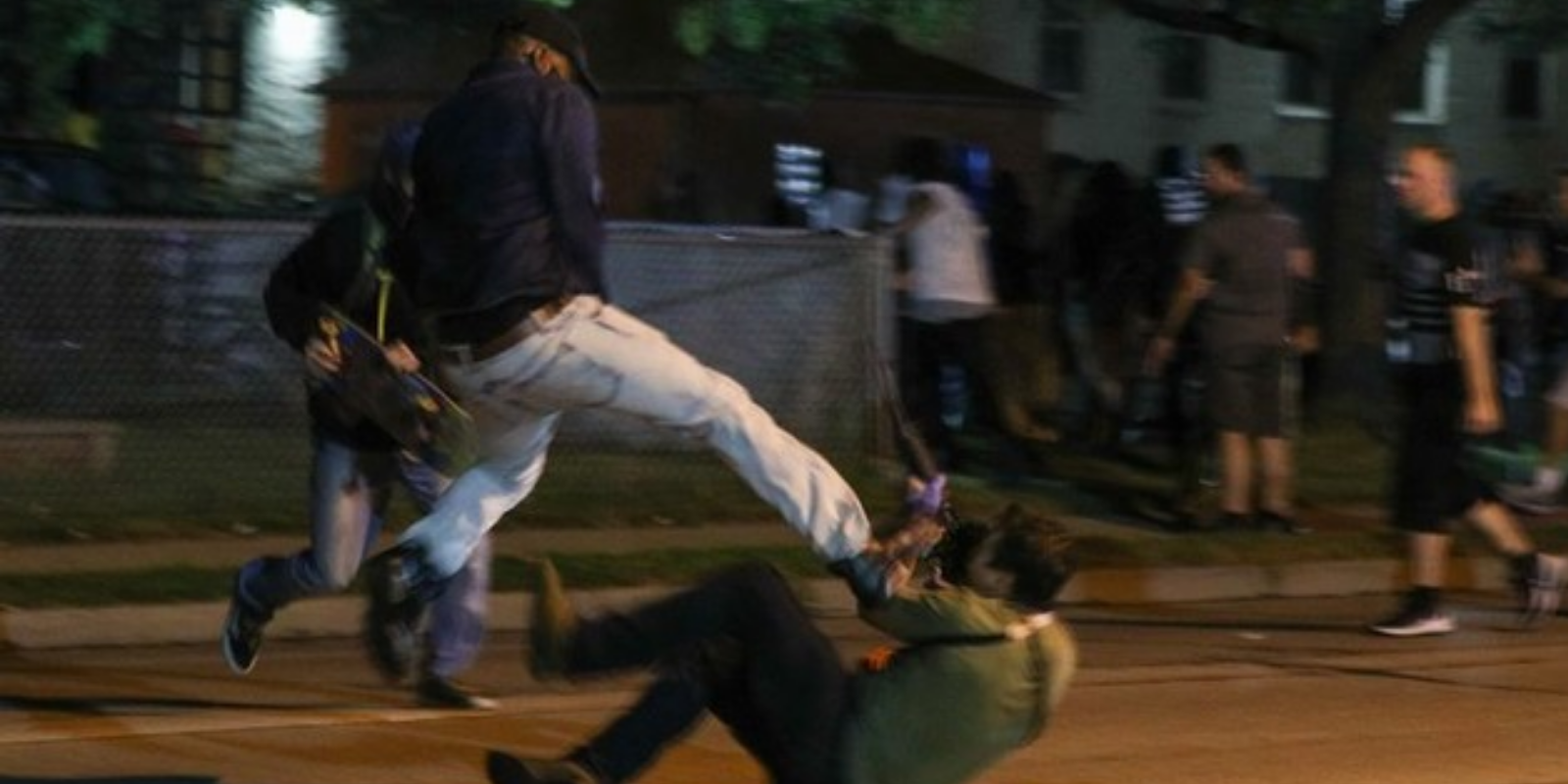 Kyle Rittenhouse, who has turned 18 since his the August shooting that put him behind bars, has pleaded not guilty to the five felony charges brought against him in connecting with the Kenosha riots.

Rittenhouse has pleaded not guilty by reason of self-defense of the following crimes:

His defense team released a video of the night in question to prove his claims of self-defense.

Rittenhouse has also been charged with the misdemeanor crimes of possessing a dangerous weapon while being a minor and of violating the curfew in effect in Kenosha at that time.

Prosecutors allege that he wasn't acting in self-defense when he shot Anthony Huber, Joseph Rosenbaum and Gaige Grosskreutz. Huber and Rosenbaum were killed, Grosskreutz was injured.

Rittenhouse paid an astonishing $2 million bail, which was funded by people within his community, and others outside of it who consider him to be a hero. This was despite problems with crowdfunding due to alleged biases on their part.

Rittenhouse could possibly be facing a sentence as high as life in prison if convicted of all of these crimes.