"That is 42.5% illegal ballots in their random samples. This election was completely illegitimate," the Lake War Room quote-tweeted. 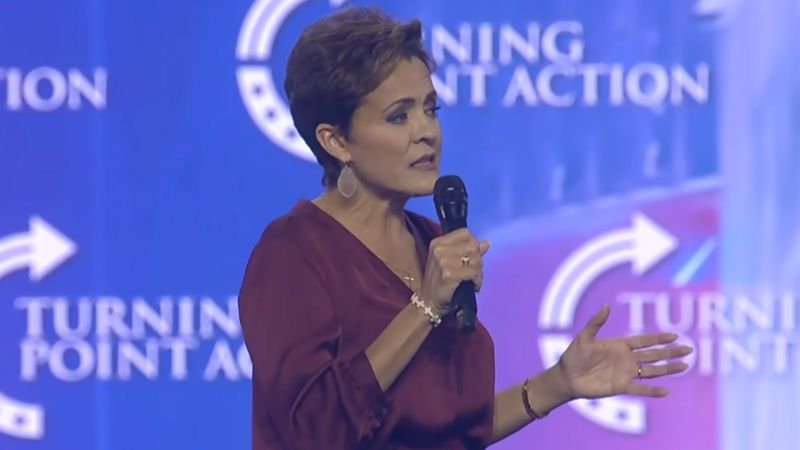 "This one-inch discrepancy cause chaos on Election day. Causing the mass rejection of these votes as they were attempted to be read through the tabulators," the Kari Lake War Room wrote on Wednesday, as the former broadcaster's legal team seeks to prove that election tampering took place, leading to the victory of her opponent Katie Hobbs.

"That is 42.5% illegal ballots in their random samples. This election was completely illegitimate," the Lake War Room quote-tweeted. The defense is arguing that even if what Lake's team is claiming were true, the ballots would be tabulated later on and the votes would still be counted.

In another tweet, they wrote, "This Is how they disenfranchised Maricopa County voters on Election Day. The ballots were designed to be unable to be read through the machines. This wasn't an error. It was malice. The process worked exactly as they intended it to."

The race between Hobbs and Lake was decided by less than 18,000 votes, with the Democratic candidate winning 1,287,891 votes to Lake's 1,270,774. The counts put forward by Lake's team contest her loss. Most counts were thrown out by Maricopa County Superior Court Judge Peter Thompson, with 8 being tossed while two counts were allowed to proceed. Those counts deal with alleged intentional misconduct.

Lake told Turning Point USA's AmericaFest on Tuesday that this marked a "huge win" for her legal team, saying, "we got great news. We're taking these b*stards to trial!" Adding that Hobbs would take the stand in the trial.

It was later announced by Lake's attorneys that they had withdrawn the subpoena for Hobbs to testify.

"Maricopa County wants you to believe that they are so incompetent that all of the problems on Election Day can be written off as mistakes.

"Would that make it any better? Is the election better run by clowns and not crooks? This was no accident. And we're done with the circus," the Lake War Room would go on to tweet.