The RCMP has had their attempts to look into potential obstruction of justice in the SNC-Lavalin affair blocked by the Trudeau government. 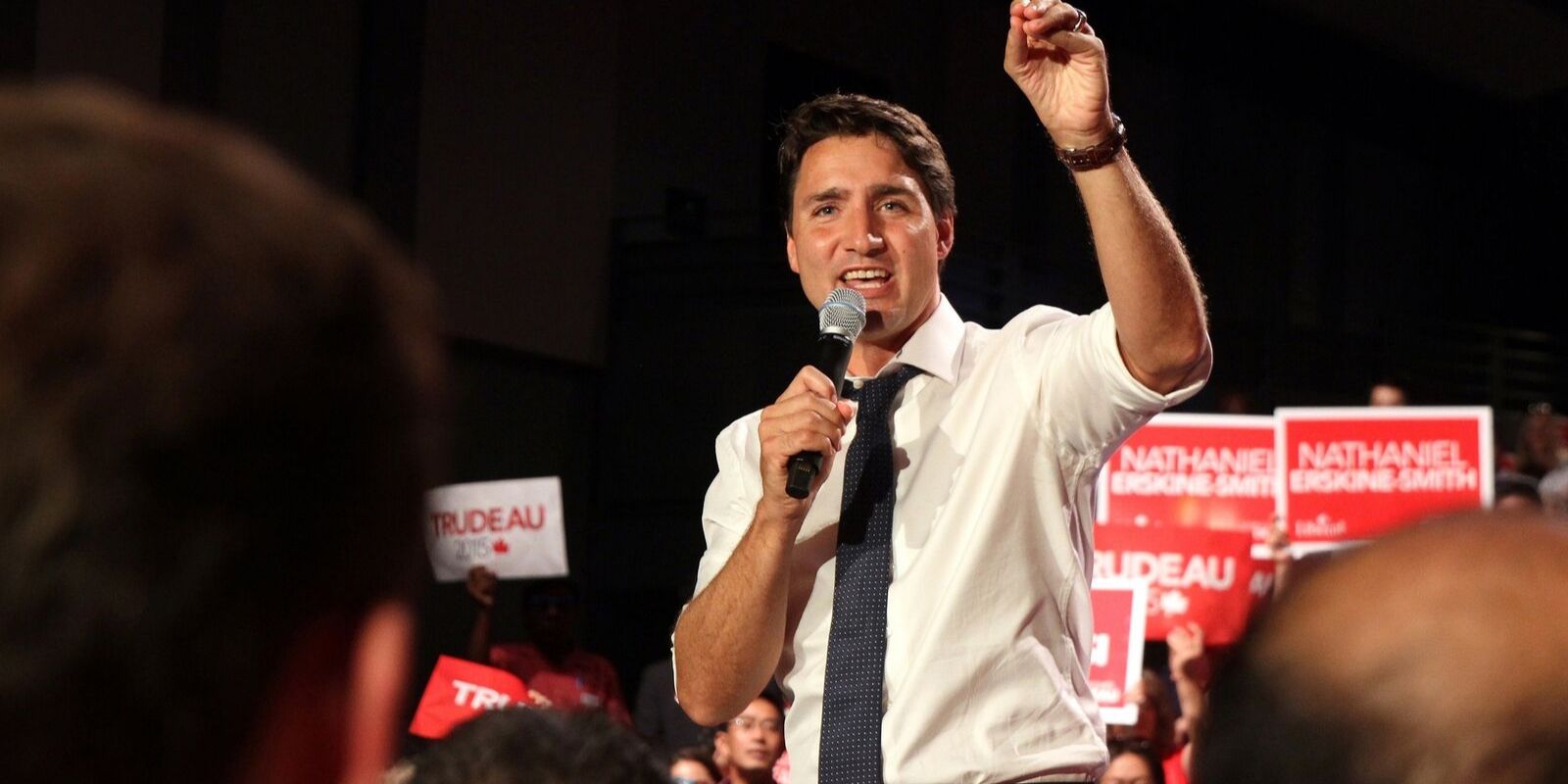 The RCMP has had their attempts to look into potential obstruction of justice in the SNC-Lavalin affair blocked by the Trudeau government.

According to another explosive report from The Globe and Mail, Ottawa refused to lift cabinet confidentiality for all witnesses, seriously limiting the capacity for the RCMP to actually look into the matter.

According to the report, sources which spoke to The Globe and Mail were allegedly told to not discuss matters regarding the scandal with police officials.

The reason behind the secrecy was cabinet confidentiality. Liberals say that a waiver for confidentiality was not provided by the Clerk of the Privy Council, meaning that people in the know-how did not have the privilege to speak to the RCMP or the Ethics Commissioner.

Earlier in the year, Ethics Commissioner Mario Dion faced similar stonewalling during his inquiries which accumulated in the Trudeau II report alleging that the prime minister had broken ethics laws.

Sources claim that the RCMP were allegedly investigating the possibility of obstruction of justice in the affair.

“If [the RCMP] were serious enough, they would probably get a search warrant, but that would probably be shot down by the courts. The privilege is pretty strong at the cabinet level,” said former commissioner of the RCMP, Bob Paulson.

Around the same time that the RCMP allegedly investigated the matter, the Conservative Party was requesting that the national police force looks into the affair.