The CBC has projected that the Liberals will form the next government. While it’s unclear whether it will be a minority or majority, it appears that Justin Trudeau will continue on as Prime Minister. 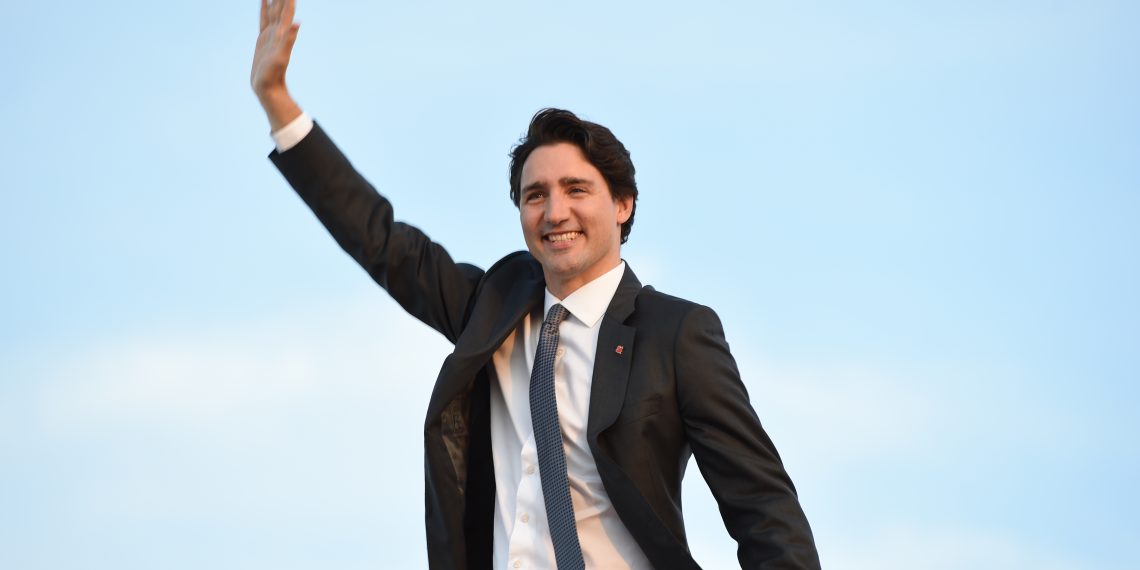 The Trudeau Liberals will win a minority government.

The minority projection comes after weeks of neck-and-neck polling between the incumbent Liberals and the Scheer-led Conservatives.

The announcement is in line with projections set by 338Canada, which had the Liberals at 59.2 percent chance of winning the most seats, with the Conservatives projected to have a 40.2 percent.

An expected strong showing from the Bloc Quebecois took votes away from the incumbent Liberals, losing ground to a strong pro-Quebec sentiment from leader Yves-Francois Blanchet.

Scandal, but no impact

The Liberals were able to hold on to a government despite a tough stretch of months for team Trudeau. Polls wavered following the SNC-Lavalin scandal, but saw little longterm effect.

Again the Trudeau Liberals were hit with scandal during the prime minister’s blackface scandal. Again, there were negative effects, but not longterm.