A suspected terrorist in France was shot dead by police after beheading a man in Conflans Sainte-Honorine, a suburb of Paris. 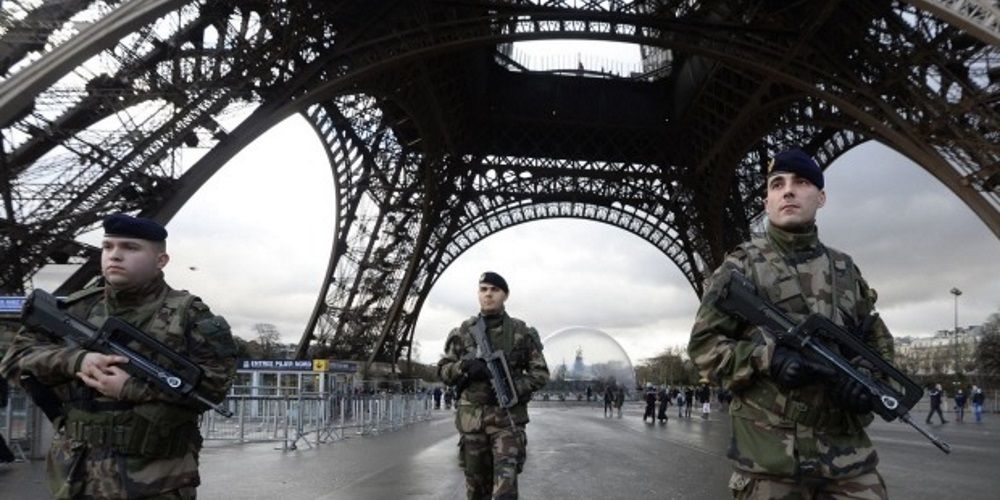 A suspected terrorist in France was shot dead by police after beheading a man in Conflans Sainte-Honorine, a suburb of Paris, before he was shot in the town of Eragny-sur-Oise in the Val d'Oise. The beheading took place in broad daylight close to a school.

Reports suggest that the man was motivated by cartoons depicting the prophet Mohammed by Charlie Hebdo. Witnesses say that the alleged perpetrator shouted "Allahu akbar," Arabic for "God is great," before committing the beheading.

The office of Charlie Hebdo itself was the target of a terrorist attack by Islamists in 2015, when two brothers stormed the office with guns leaving 12 dead and another 11 injured.

Police arrived at the scene of the beheading to see the alleged perpetrator still present, at which point the perpetrator ran off. He was chased to the Val d'Oise before police caught up to the man. According to reports from the area, he was seen waving around a gun at police before he was shot dead.

The victim of the attack was a local middle school teacher, according to French police. Both the scene of the beheading and the location at which the alleged perpetrator was shot were sealed off for investigation.