Travis McMichael and Gregory McMichael were both sentenced on Friday to life in prison with no possibility of parole while William "Roddie" Bryan will serve life with parole as a possibility. 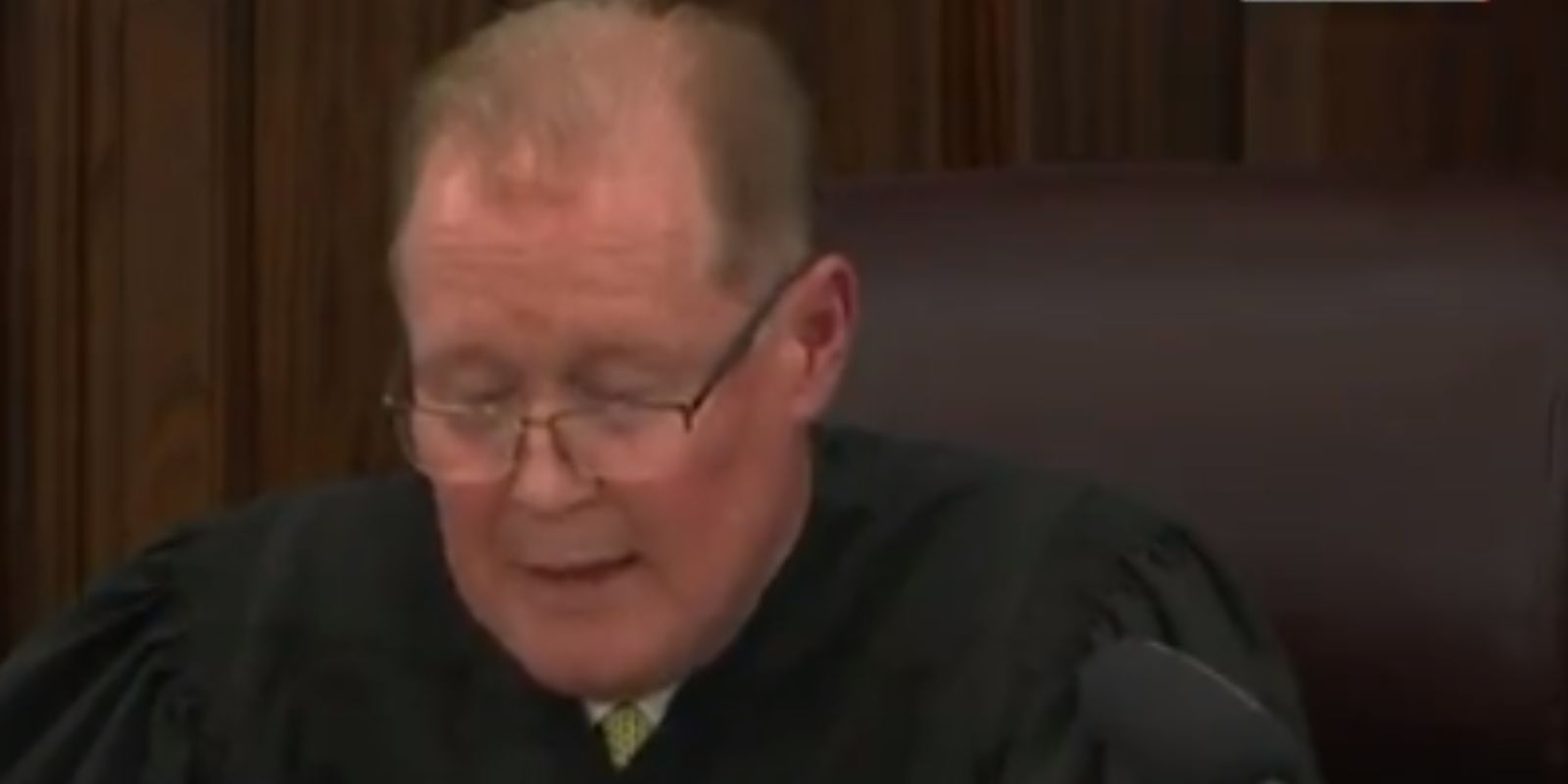 Judge Timothy Walmsley spoke from the bench in the Brunswick Georgia courthouse, explaining the details of each sentence, and especially, the rationale for Bryan's slightly lesser sentence.

The trio had previously been found guilty of murder for the killing of Arbery on Feb. 23 2020. At the time, they chased him down, claiming during a trial that they were trying to effect a citizen's arrest of Arbery, an argument the jury obviously wound up rejecting.

Arbery was shot and killed by Bryan, who also recorded footage of the chase on his cell phone. This footage was only made public months later, sparking outrage across the United States. It was only after the video was made public that the men were charged.

"If the observer fails to make the arrest immediately after the commission of the offense or during escape in the case of felonies, his power to do so is extinguished," Judge Walmsley said, overturning the idea that the men were making a citizen's arrest.