The Tampa Bay Times reports that the University of Florida considers Sasse to be "the lone finalist to be the school's next president." 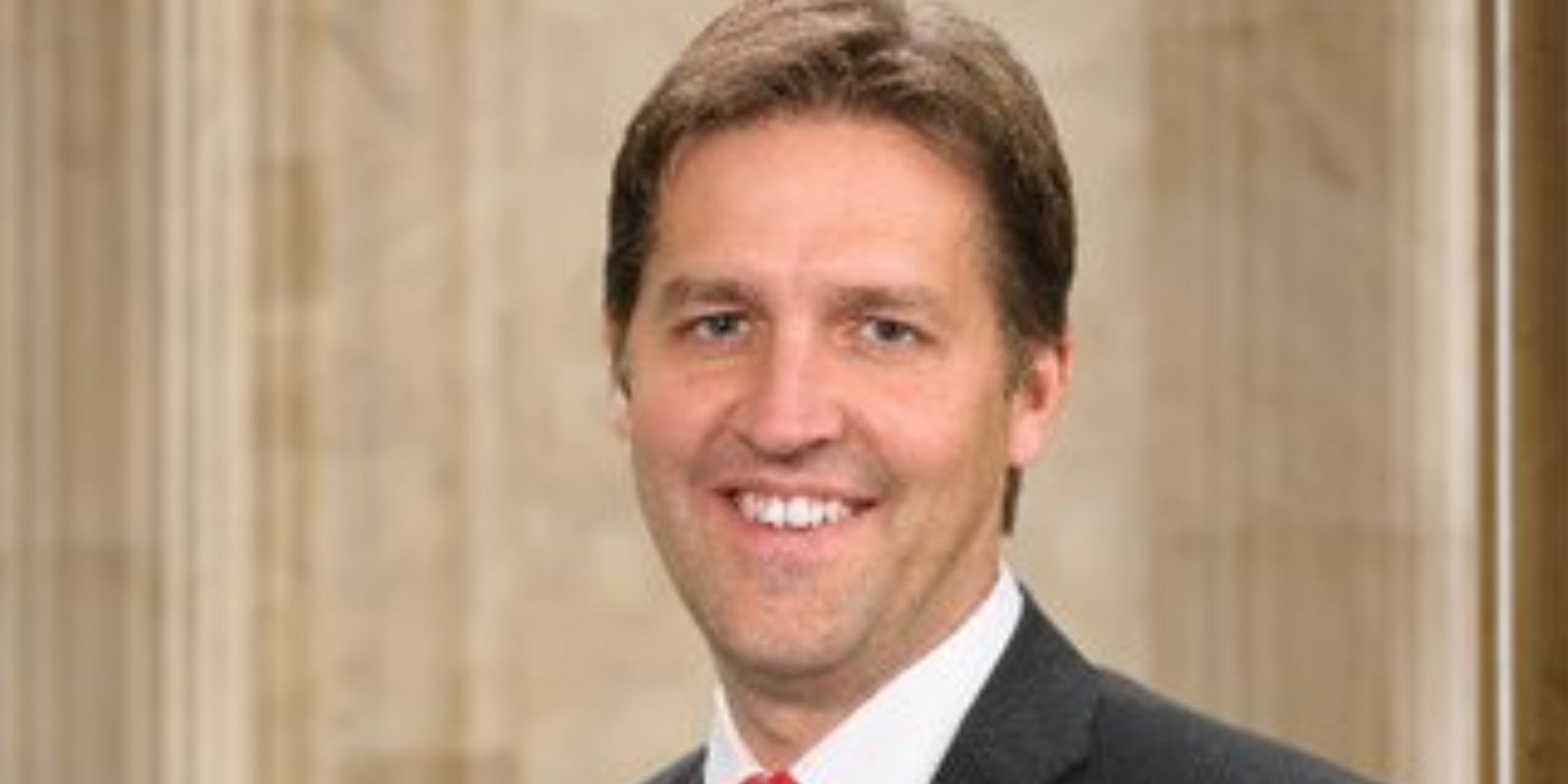 Roberto Wakerell-Cruz Montreal QC
Oct 6, 2022 minute read
ADVERTISEMENT
ADVERTISEMENT
Nebraska Senator Ben Sasse (R-NE) will announce his intention to resign from Senate on Wednesday. Sasse is stepping down in order to accept a position at an academic institution, a local outlet reports.

The Tampa Bay Times reports that the University of Florida considers Sasse to be "the lone finalist to be the school's next president."

"I want to be clear here: this is a process that will take time, so the resignation will not take effect today. The process will be announced today, and I am told to expect the resignation to actually be made official in December," Swanson said in a tweet.

Sasse's resignation is the latest in a list of changes to Nebraska politics, which started this past summer.

"The Nebraska governor would then appoint a replacement for Sasse under state law. The second-term Sasse made a name for himself as a consistent Trump critic in Congress as well as a reliable conservative vote," Politico reports.