BREAKING: Nets suspend Kyrie Irving until he gets vaccinated 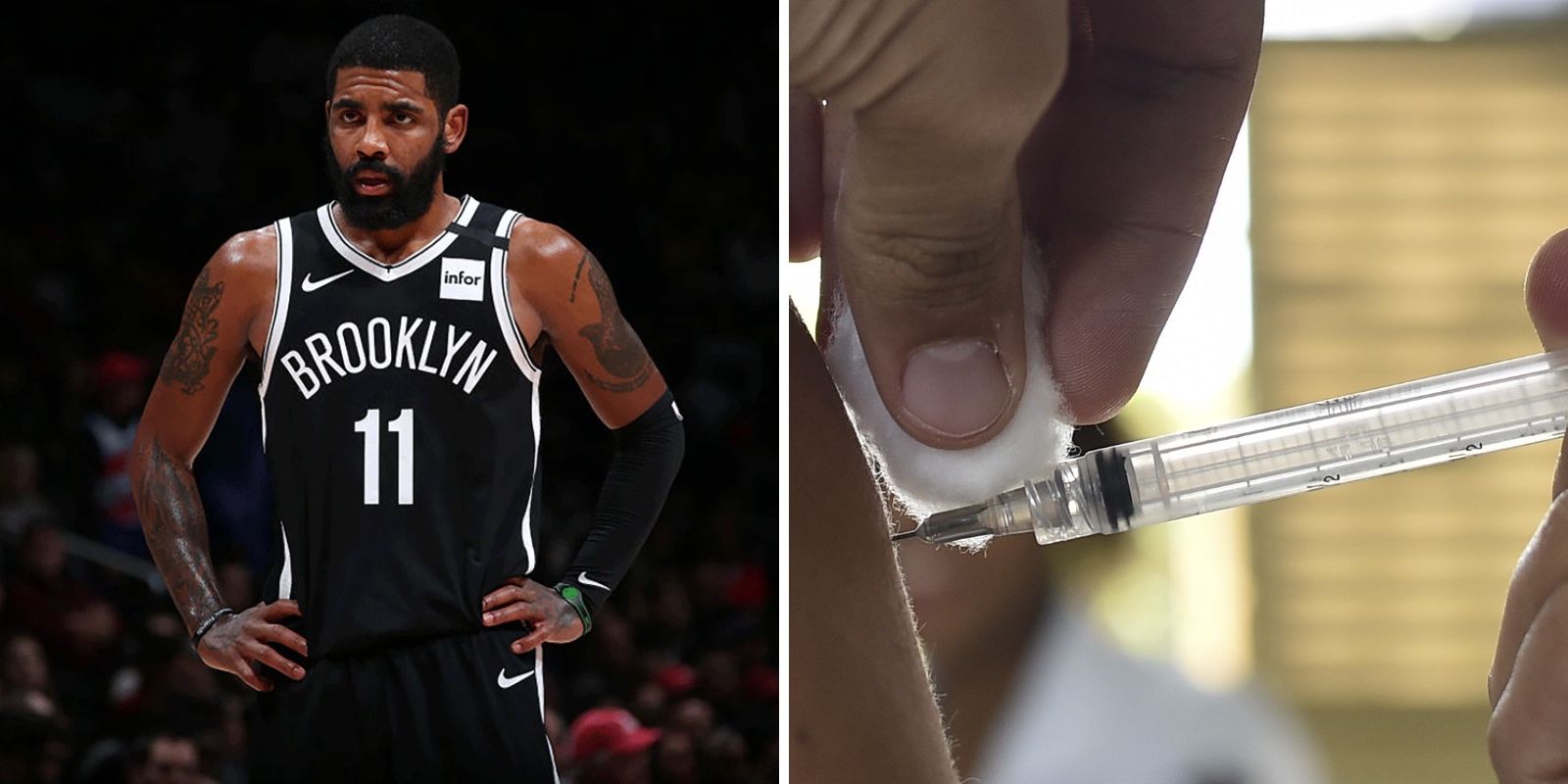 The Brooklyn Nets have announced that they have suspended their star player, Kyrie Irving, until such time as he gets vaccinated against COVID-19.

Irving has refused to get vaccinated thus far, and as such, the Nets announced that he is no longer on the team until he does so. Irving won't be permitted to practice with the team or play games, according to the New York Post.

The team has gone so far as to refuse to allow him to play in away games, though he would be permitted by those municipalities to do so. New York City has a strict vaccine mandate, where people must show proof of vaccination to enter sports and entertainment facilities, along with hundreds of other venues, such as as restaurants, bars, and gyms.

A statement from the Nets read:

"Kyrie has made a personal choice, and we respect his individual right to choose. Currently the choice restricts his ability to be a full-time member of the team, and we will not permit any member of our team to participate with part-time availability," team management said.

"It is imperative," they went on to say, "that we continue to build chemistry as a team and remain true to our long-established values of togetherness and sacrifice. Our championship goals for the season have not changed, and to achieve these goals each member of our organization must pull in the same direction. We are excited for the start of the season and look forward to a successful campaign that will make the borough of Brooklyn proud."

The regular season is set to kick off in just one week when the Nets are due to play the Bucks.