The Wisconsin Department of Justice has revealed the name of the officer who allegedly shot Jacob Blake on Sunday night and said that Blake admitted to having a knife in his possession. 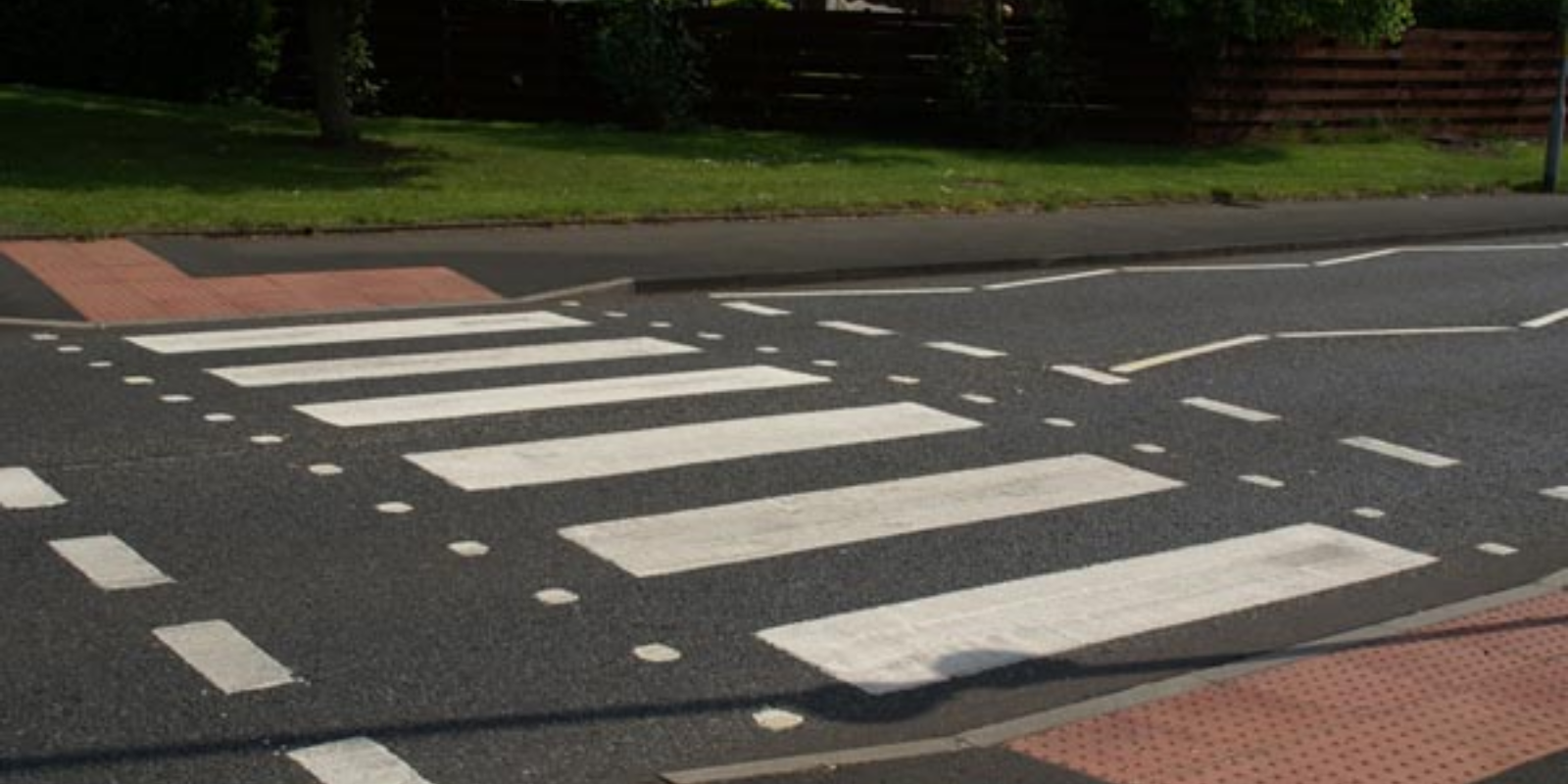 The Wisconsin Department of Justice has revealed the name of the officer who allegedly shot Jacob Blake on Sunday night. The DOJ also said that Blake told investigators that he has a knife in his possession at the time of the incident.

According to Jaclyn Peiser of the Washington Post, Rusten Sheskey shot Blake seven times, and is currently on administrative leave.

Mary Spicuzza, of the Milwaukee Journal Sentinel, reported that the incident began when a woman called officers to her home on the 2800 block of 40th Street, in Kenosha. The woman stated that her boyfriend was at her home, and he wasn't supposed to be there.

Officers attempted to arrest Blake, and used a taser as part of that effort. It was not an effective method of force. Blake walked away form the officers, and attempted to gain access to his vehicle from the driver's side.

As he leaned forward into the car, Spicuzza reported, Sheskey grabbed the back of Blake's shirt, and fired his weapon seven times into his back. Rusten has been with the Kenosha Police Department for seven years.

The Wisconsin Department of Justice additionally reported that there were no other weapons found in Blake's vehicle.

It was after Jacob Blake was shot on Sunday night and transported to an area hospital that riots broke out in the small city of Kenosha. Those riots have continued for three nights, and have resulted in two deaths and multiple injuries. Numerous buildings and businesses have been burned to the ground.