Parler is demanding in federal court that Amazon reinstate the platform on its servers. 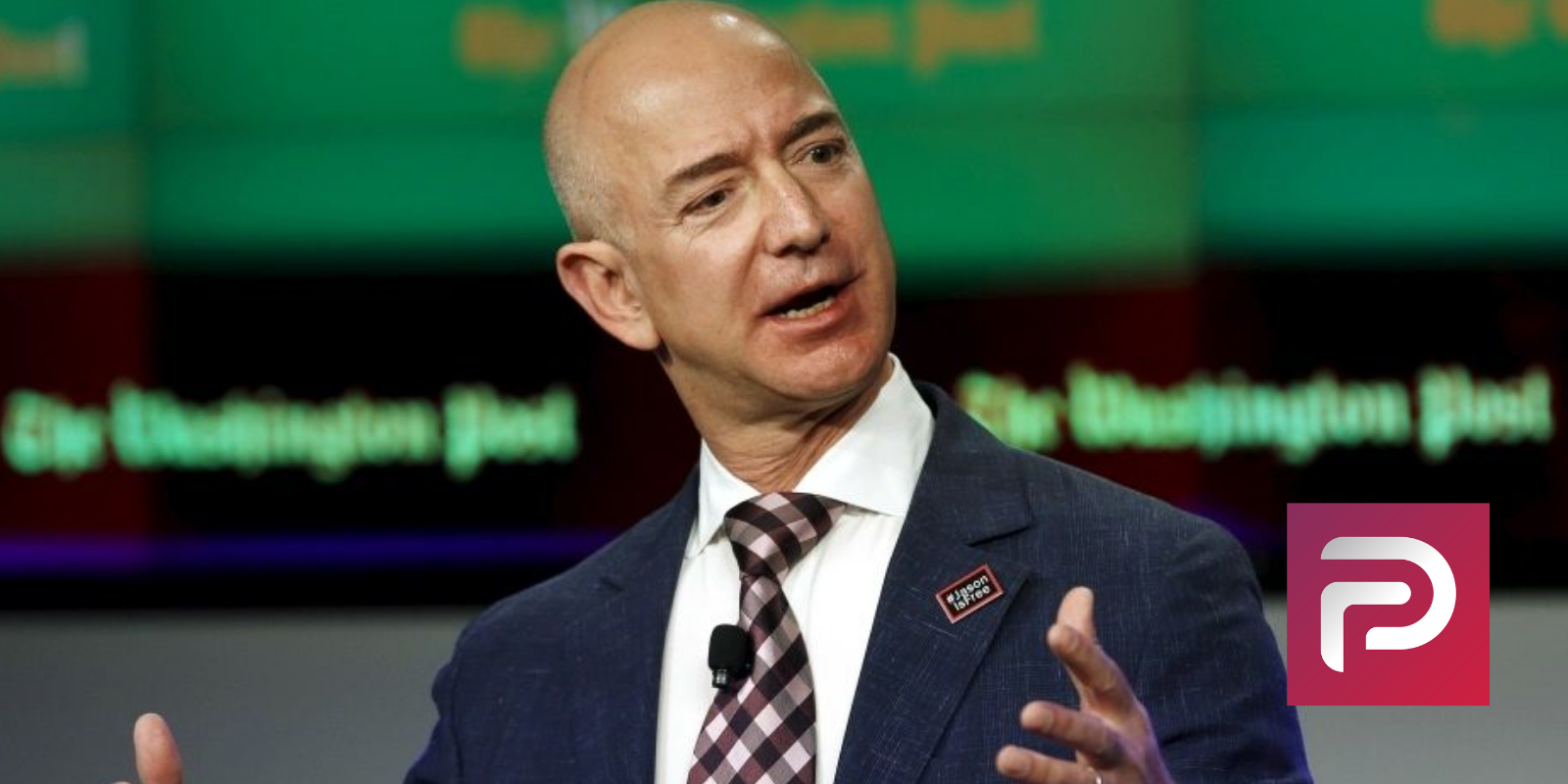 The social media site Parler is suing Amazon for "antitrust violations, breach of contract, and unlawful business interference" after Amazon's web hosting service wiped Parler from its servers, according to The Hill reporter John Kruzel.

According to Kruzel, Parler is demanding in federal court that Amazon reinstate the platform on its servers.

Amazon faced heavy criticism from conservatives after it announced that it would be kicking Parler off of its web hosting servers. The move came shortly after Apple and Google removed the Parler app from their respective application stores, causing many to criticize the companies as oligopolies acting in concert with social media giants to stifle competition.