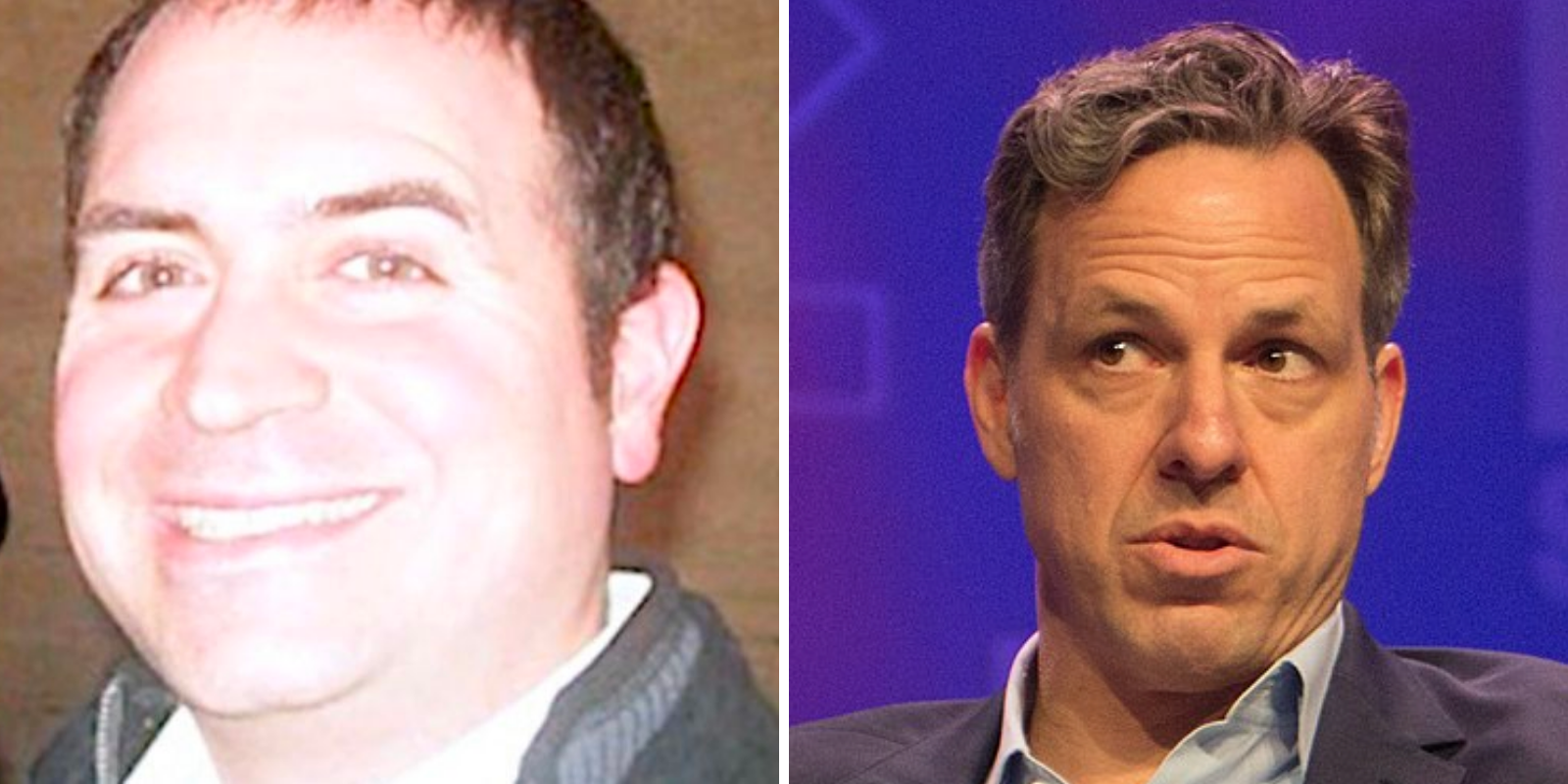 Following revelations that Rick Saleeby, a CNN producer for "The Lead with Jake Tapper," had allegedly solicited sexually explicit photos of an underage girl, Fairfax County police have seized devices from his residence.

An individual close to the investigation told Jack Posobiec at Human Events that the police have seized electronics and hard drives from Saleeby.

Saleeby was revealed by Project Veritas to have allegedly solicited sexually explicit images of an underage girl,  with additional texts showing him fantasizing about molesting his fiancé's daughter.

One text reportedly exchange featured the producer telling the source how his fiancé’s daughter was "wearing very closely cut bottoms at the pool," before graphically describing how he could see the outline of her genitals.

The source, Janine Banani, who was involved in a relationship with the CNN producer for over a decade, also told Project Veritas that Saleeby solicited the photos of their daughter.