President Trump has commuted the sentence of Roger Stone days before he was set to report to prison. Stone was sentenced to three years in prison after being convicted of charges relating to the US government’s investigation into Russian interference with Trump’s victory in the 2016 election. 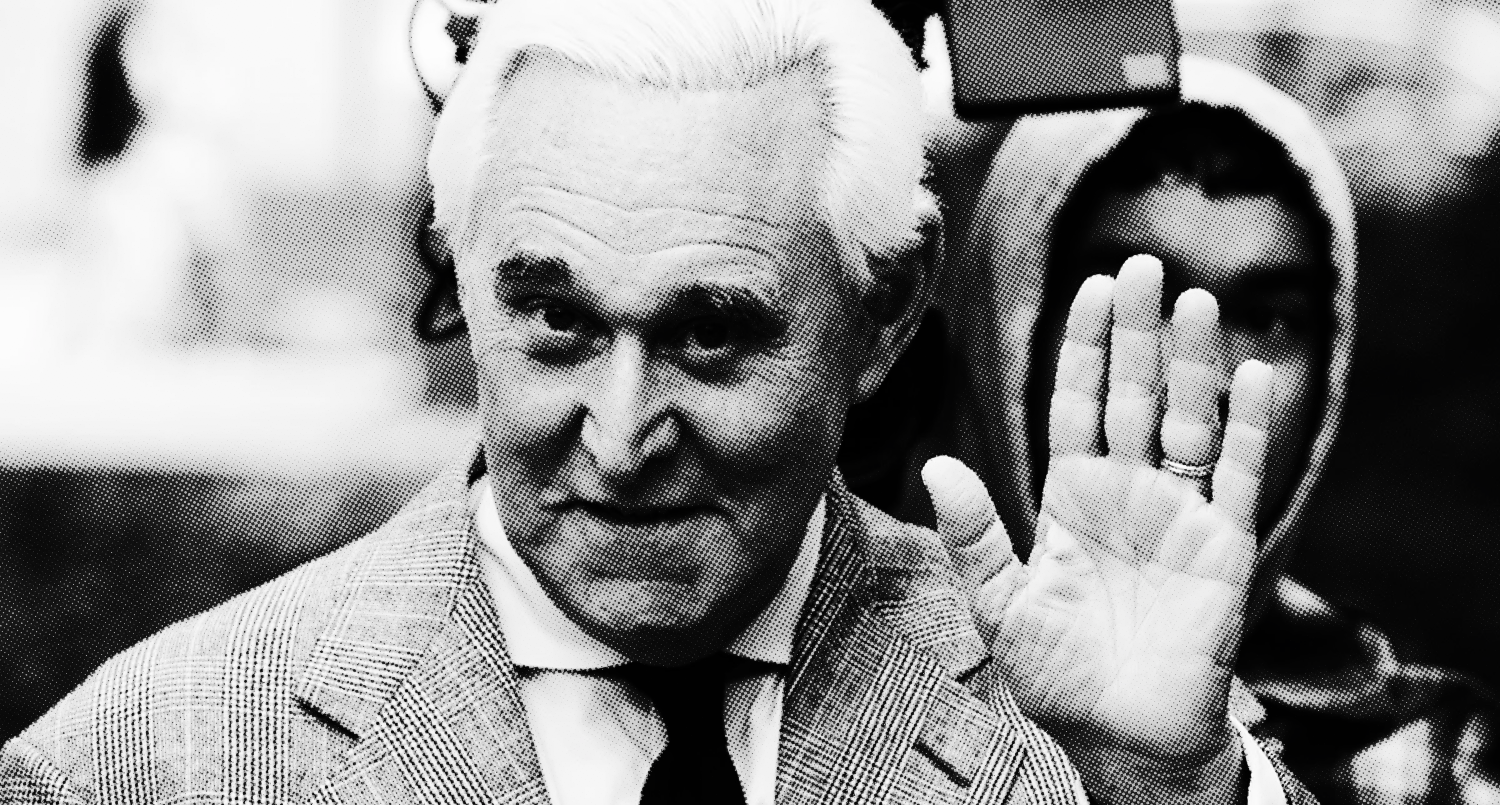 President Trump has commuted the sentence of Roger Stone days before he was set to report to prison. Stone was sentenced to three years in prison after being convicted of charges relating to the US government’s investigation into Russian interference with Trump’s victory in the 2016 election.

In November 2019, Stone was sentenced to 40 months in federal prison on 7 counts including witness tampering and lying to the House Intelligence Committee during the Mueller Report and Special Counsel investigation into the Russiagate conspiracy. He was also fined $20,000 and two years of supervised release.

News of his commutation first broke as multiple sources close to Stone and the Trump Administration confirmed on Twitter that the President had commuted Stone’s sentence.

On Friday night, Jack Posobiec personally confirmed that he had spoken to Stone about the commutation of his sentence. “He is a free man,” wrote Posobiec.

The White House has since confirmed his commutation with a statement:

"Roger Stone has already suffered greatly.  He was treated very unfairly, as were many others in this case.  #RogerStone is now a free man!"

Stone was originally ordered to serve his report to prison on July 14 following his failed appeal to the US Court of Appeals on Friday to delay the surrender date, but rumors were abound—first brought to light by Rep. Matt Gaetz, that the President intended to commute Stone’s sentence days ahead of the deadline.

Since his conviction in 2019, Trump’s supporters and allies on social media have called for the President to pardon Stone through hashtags and phrases like #PardonRogerStone and “Roger Stone Did Nothing Wrong.”

Trump himself has described Stone’s trial as a “miscarriage of justice” following recommendations that he be sentenced to an excessive nine years in prison for the offences. The Department of Justice reversed its sentencing recommendations and four prosecutors involved in the case withdrew, per Washington Examiner.

Trump did not rule out clemency, raising the hopes of his supporters that he would come through with a commutation in the end—and so he has.