BREAKING: Professor who advocated for destigmatization of 'MAPs' placed on leave by university

"The controversy over Dr. Walker's research has disrupted the campus and community environment and is interfering with the institution's mission of teaching and learning." 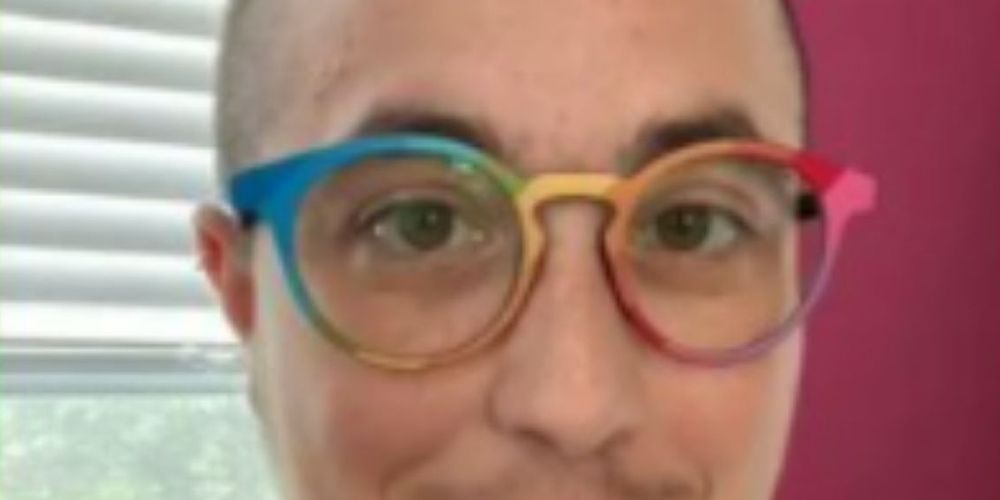 An Old Dominion University professor who days ago caught the public’s attention for his "MAP" advocacy, or sexual attraction to children, has been placed on administrative leave tonight.

Allyn Walker’s stance of  "MAP" as a "sexual preference" has caused enough backlash for the school that the school has agreed to have Walker step back from his position.

The newest statement from Old Dominion University says the following: "Reactions to Dr. Walker's research and book have led to concerns for their safety and that of the campus. Furthermore, the controversy over Dr. Walker's research has disrupted the campus and community environment and is interfering with the institution's mission of teaching and learning."

It’s followed up with reassurances from the school’s President Brian O. Hemphill, who stated, "I want to state in the strongest terms possible that child sexual abuse is morally wrong and has no place in our society. This is a challenging time for our University, but I am confident that we will come together and move forward as a Monarch family."

On Saturday, Old Dominion University released its first statement to the controversy in support of Dr. Allyn Walker for the sake of the "quest for knowledge" and talking about "controversial issues and perspectives," while disavowing any wrongdoing.

"I've definitely heard the idea that you brought up though that the use of the term 'minor attracted person' suggests that it's okay to be attracted to children, but using a term that communicates who someone is attracted to, it doesn't indicate anything about the morality of that attraction," Walker previously argued.