In an interview with Prostasia's Noah Berlatsky, Old Dominion professor Allyn Walker justified feelings of pedophilia and the people who have them. 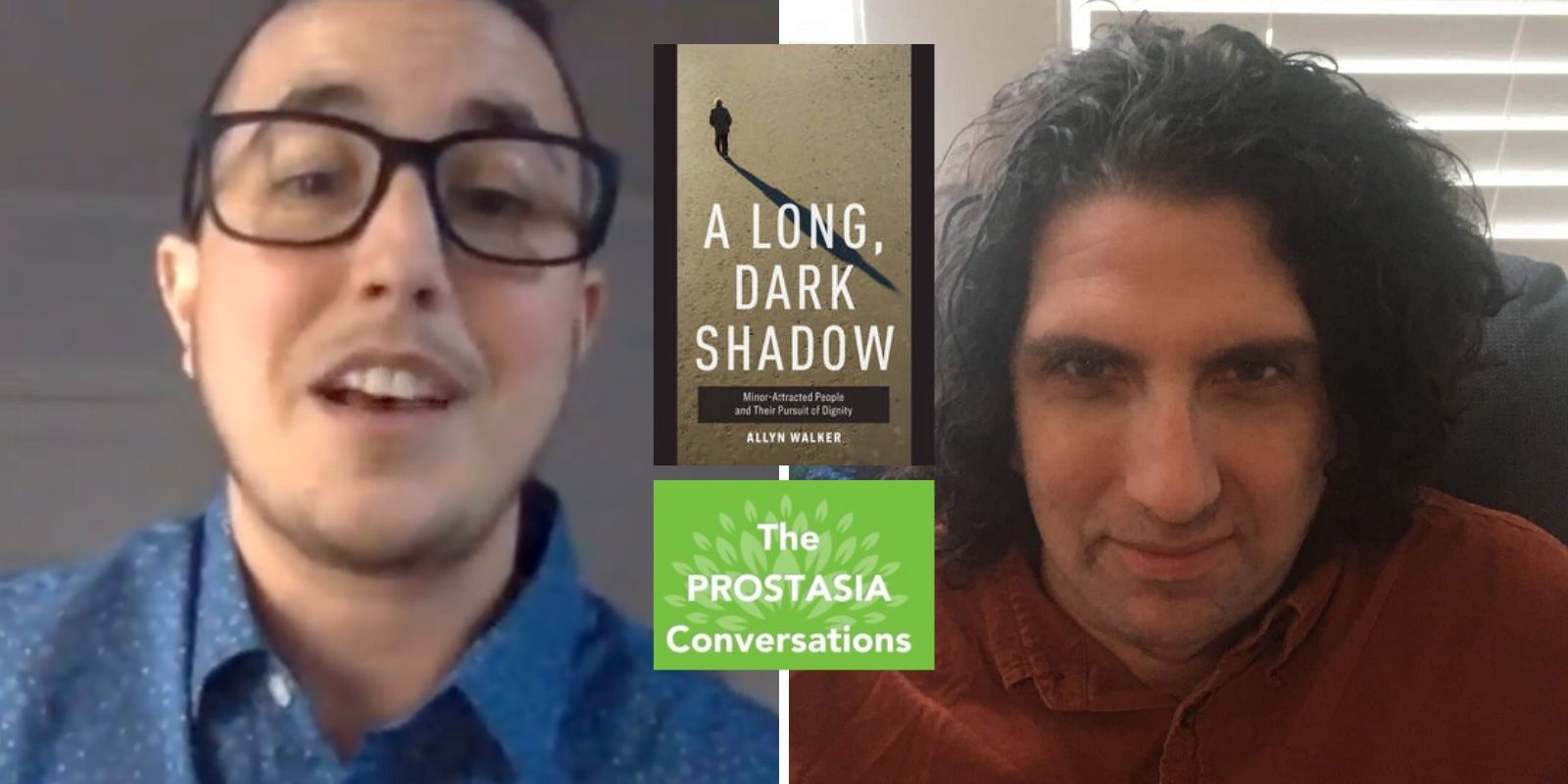 Update: Old Dominion University released a statement in support of Dr. Allyn Walker, which reads: "An academic community plays a valuable role in the quest for knowledge. A vital part of this is being willing to consider scientific and other empirical data that may involve controversial issues and perspectives."

"I want to be clear: child sexual abuse is an inexcusable crime. As an assistant professor of sociology and criminal justice, the goal of my research is to prevent crime. My work is informed by my past experience and advocacy as a social worker counseling victims. I embarked on this research in hopes of gaining understanding of a group that, previously, has not been studied in order to identify ways to protect children," Walker said in a statement included in the Old Dominion University statement dated Nov. 13.

"Following recent social media activity and direct outreach to the institution, it is important to share that Old Dominion, as a caring and inclusive community, does not endorse or promote crimes against children or any form of criminal activity," the university's statement concluded.

In an interview with Prostasia's Noah Berlatsky, Old Dominion professor Allyn Walker justified feelings of pedophilia and the people who have them. Walker wants to destigmatize feelings of pedophilia, digs into the idea that pedophilia is simply a sexual orientation that a person should not act upon, and claims that trying to get pedophiles to not be pedophiles would be akin to "conversion therapy," which they say is "not at all effective."

Walker claims that there's a difference between sexual offenders and pedophiles, or as she terms them, "minor attracted persons." So-called MAPs, Walker said, can be attracted to minors regardless of whether or not they have gone through puberty. Their attraction to minors, Walker claims, is not immoral if they haven't acted on it.

Walker, who uses they/them pronouns, was speaking about the research in their new book, A Long Dark Shadow: Minor Attracted People and Their Pursuit of Dignity, a book justifying the feelings of pedophiles. Walker is an assistant professor in the sociology and criminal justice department at Old Dominion University.

During the interview with Berlatsky, Walker spoke about why they use the term "minor attracted person" to describe pedophiles.

"I use the term minor attracted person or map in the title and throughout the book for multiple reasons," said Walker, who "is a white, queer, nonbinary trans person."

"First of all, because I think it's important to use terminology for groups that members of that group want others to use for them. And MAP advocacy groups like B4UAct have advocated for use of the term that they've advocated for it primarily because it's less stigmatizing than other terms like pedophile."

"A lot of people when they hear the term pedophile, they automatically assume that it means a sex offender," Walker justified. "And that isn't true, and it leads to a lot of misconceptions about attractions toward minors. I've definitely heard the idea that you brought up though that the use of the term 'minor attracted person' suggests that it's okay to be attracted to children, but using a term that communicates who someone is attracted to, it doesn't indicate anything about the morality of that attraction."

Walker, who did clearly state that "child sexual abuse is never ever okay," also claimed that "non offending maps by definition do not abuse children so their behaviors are moral but they're still being subjected to this same idea that they're bad people."

Walker went on to say that "stigma against MAPs is a problem in part because it makes MAPs think that they're monsters. That's really problematic in terms of MAP well-being. It's really hard to cope when you think you're a terrible person because you have attractions that you can't change."

Walker claims that there should be no stigma against pedophiles because it leads pedophiles to believe that "they're destined to commit an offense against a child." This, Walker believes, could make it hard for them to "realize that it's a choice that they have, and that there's help out there if they feel some kind of temptation to commit an offense."

Instead of therapy to help pedophiles no longer be attracted to children, Walker recommends "some kind of affirming therapy where their provider understands that their attractions don't make them a threat..."

This, Walker said, would "focus on preventing child sexual abuse" because it would "more effectively focus on getting help to people who are at risk of committing an offense."

Walker talked to many pedophiles for their book, who attested to the conflict between feeling love for children and not wanting to hurt them and knowing that acting on their attraction would be hurtful to children.

For others, Walker said, they had no coping strategies because they knew they would never commit an offense to satisfy their sexual urges. To those who have issues with Walker's research, Walker recommends they read their book.

The Prostasia foundation is a not-for-profit group that is reportedly attempting to legitimize pedophilia under the guise of helping children. They seek to prevent child abuse by elevating and destigmatizing those who would abuse them.