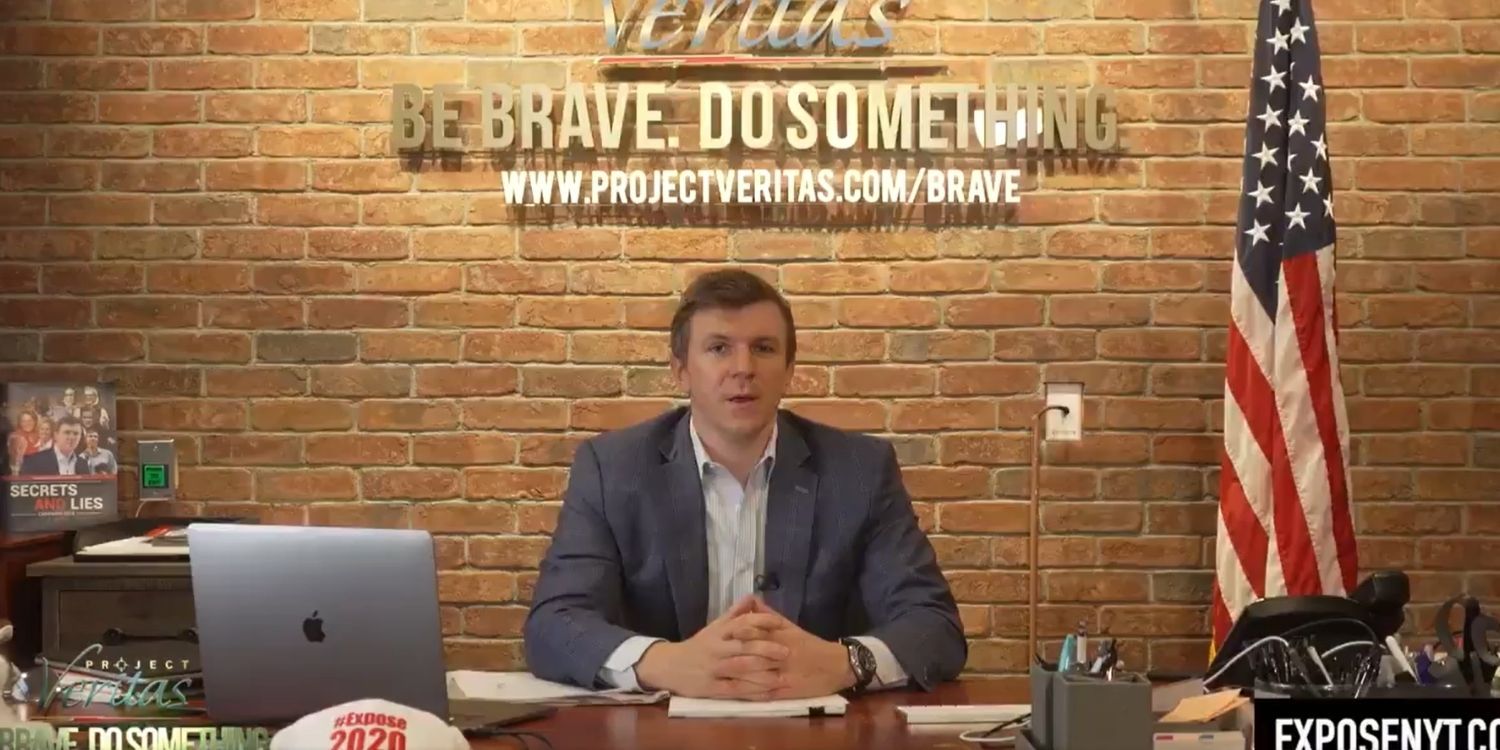 In their release, Project Veritas states "Project Veritas is filing a lawsuit today against The New York Times for their defamatory articles attacking our Minnesota Ballot Harvesting story."

Project Veritas also released screenshots of every claim they believe to be "deceptive" on the part of NYT.

O'Keefe said "There was absolutely no deceptive editing done in our videos, the rampant Ballot Harvesting Fraud taking place in Minnesota was crystal clear for anyone to see."

In response to the "unidentified sources" claim from NYT, O'Keefe said, "Did she not see Liban Mohamed bragging about the hundreds of ballots in his car?  Did she miss the part where Somali community insider Omar Jamal went on the record to corroborate the videos?"

Project Veritas states it reached out to The New York Times and requested that they retract their reporting.

The NYT seemingly declined the request to retract the piece, and furthermore published another hit piece on Project Veritas.