White House Press Secretary Jen Psaki will be joining MSNBC and stepping away from her role in the White House sometime in May, according to a source. 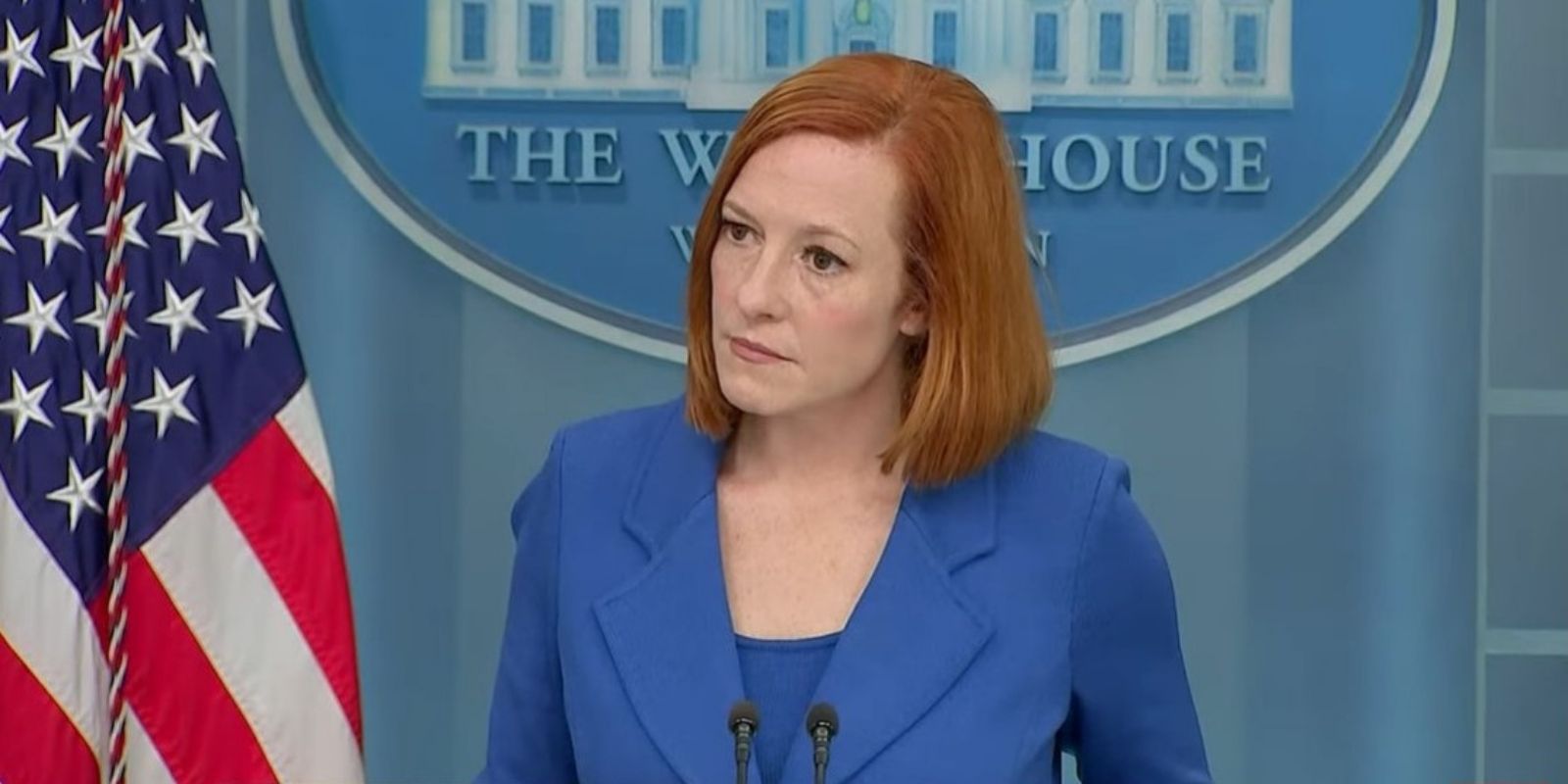 White House Press Secretary Jen Psaki will be joining MSNBC and stepping away from her role in the White House sometime in May, a source at the network told Axios.

There have been previous reports that Psaki has been interested in a job in television. In May of last year, Psaki said that she would likely step down at some point in the next year, saying that she wanted to spend more time with her family.

Some are pointing to the Biden Administration's mounting failures as a reason why Psaki is departing, including commentator and Human Events Daily podcast host Jack Posobiec, who wrote "BREAKING: Psaki to leave Biden Admin for MSNBC amid collapsing approval rating, policy disasters, criminal investigation of President's son."

"Psaki isn't the only one planning to jump off the sinking ship," Posobiec wrote in a follow-up tweet. This after covering this potential move on Human Events Daily in the lead up to the Friday revelation.

It is reported by Axios that Psaki will host a show for the network on NBCUniversal's streaming platform, Peacock, and she will also assume responsibilities as part of "live programming on MSNBC's cable network as a voice on different shows, but she will not be hosting the 9 p.m. hour replacing Rachel Maddow, which has been speculated."

Media gigs are not uncommon for those who once worked at the White House. Previously, former advisor and senior spokesperson for Vice President Kamala Harris signed an exclusive deal with MSNBC to host a Peacock Show.