Three Katyusha rockets landed in Baghdad’s heavily fortified Green Zone in an attack targeting the US Embassy, according to two Iraqi security officials. 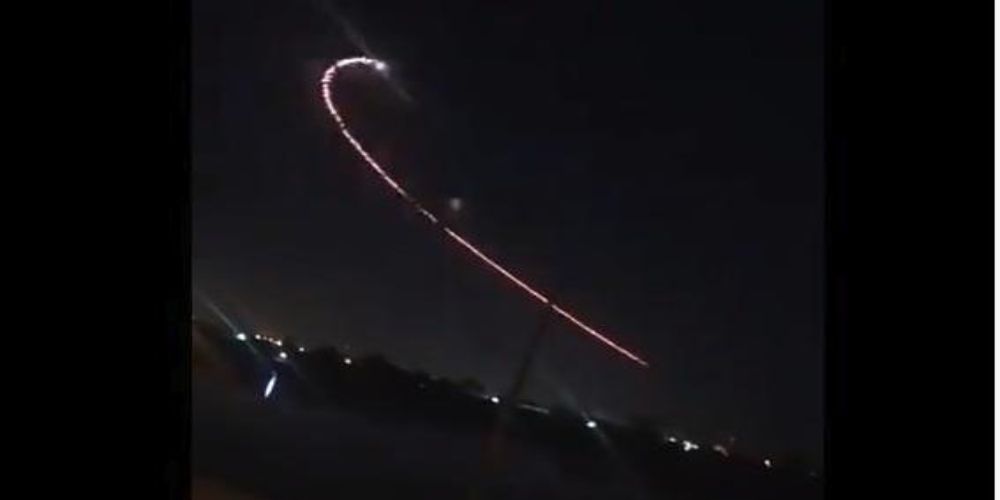 On Sunday, at least three Katyusha rockets landed in Baghdad’s heavily fortified Green Zone in an attack targeting the US Embassy, according to two Iraqi security officials.

The officials said the embassy's C-RAM defense system was used to destroy the rockets mid-air but that there was damage caused to property and parked cars. Sirens alerted workers and residents in the embassy compound inside the zone, which also houses government buildings and foreign missions.

The C-RAM system was installed by the US over the summer as militants increased rocket attacks targeting the embassy. Counter Rocket, Artillery, and Mortar, (C-RAM or counter-RAM), is a group of systems used to detect and destroy incoming rockets, artillery, and mortar rounds in the air before they hit their ground targets, and provide early warning.

The US began withdrawing staff from its embassy in Baghdad earlier this month, ahead of the first anniversary of the targeted strike against General Qassim Soleimani in Iraq on January 3rd. US officials said the decision stemmed from concerns about a possible retaliatory strike.

An anti-rocket system set up to defend the US Embassy fired and diverted one of the rockets, said one security official whose office is inside the Green Zone. It is not known yet if there were any casualties.

Washington warned Iraq in September  that it would close its embassy in Baghdad if the Iraqi government fails to take necessary steps to end attacks by Iranian-backed militias on American and allied interests in the country.

This is a developing story